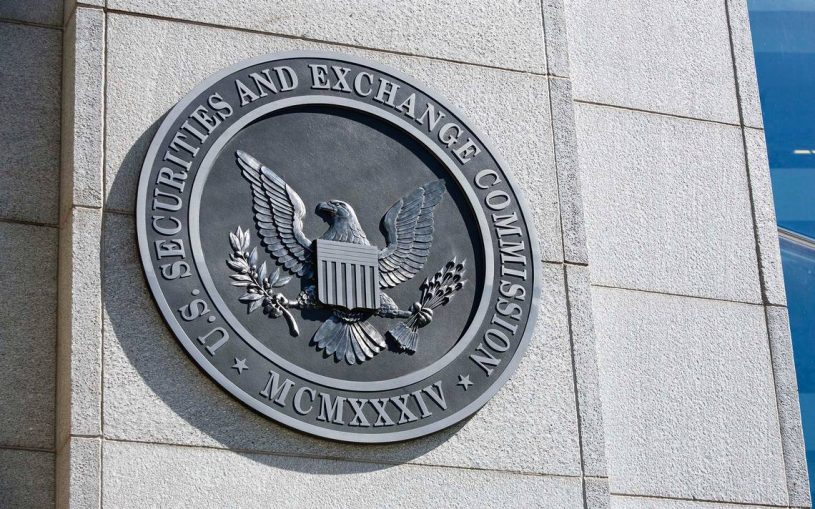 The SEC Received Over $4.3 Billion from Penalties in 2019

According to the U.S. Securities and Exchange Commission’s (SEC) Annual Report for the fiscal year 2019, more than $4.3 billion were collected due to disgorgement and penalties. Out of the funds collected, approximately $1.2 billion were returned to harmed investors.

2019 was a busy year for the SEC. The commission led a total of 862 enforcement actions, of which 526 constituted standalone actions.

A large number of Initial Coin Offering (ICO)-related cases made significant headlines throughout the year.

Two ongoing high-profile cases— where both entities are being sued by the SEC— include Kik and Telegram.

Throughout the year, several blockchain-based companies which previously leveraged the ICO as a fundraising mechanism settled with the SEC. The majority of charges included unregistered securities offerings.

In September for example, the SEC announced a settlement with Block.one, where Block.one agreed to pay a $24 million civil penalty. Charges originally stemmed from a 2017-2018 ICO which raised more than $4 billion.

Additional firms such as SimplyVital Health, Bitqyck, 1Broker, ICO Rating and Plexcoin either settled with or have been charged by the SEC.

SEC Chairman Jay Clayton has publicly said on multiple occasions that virtually every ICO he has seen— minus Ethereum— constitutes a securities offering. Yet hardly any ICOs followed the respective securities laws and regulations.

As a result, the blockchain space has seen a transition from the ICO to the Security Token Offering (STO).

Out of a concern for regulatory compliance, companies are leaving the ICO behind, and turning to the STO as a viable alternative to raise funds.

So far, the nascent security token industry has raised nearly $1 billion through assets including equity, real estate, investment funds, and even fine art.

What do you think of the SEC’s actions throughout 2019? We want to know what you think in the comments section below.