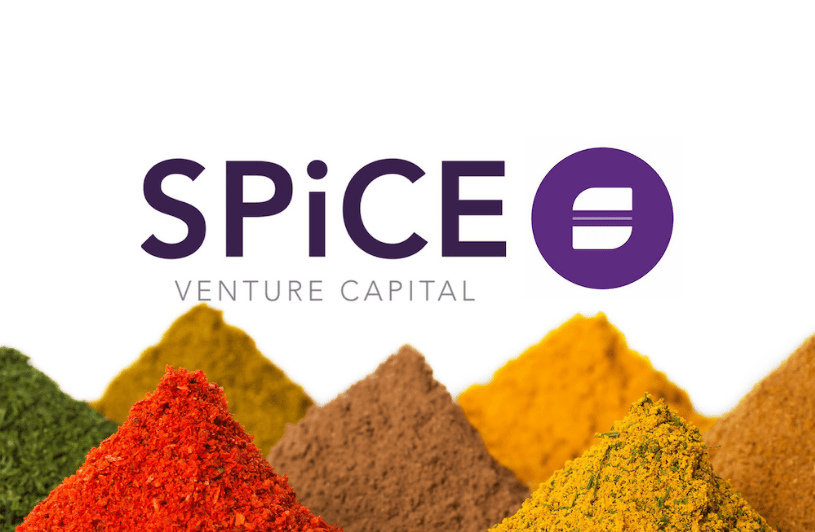 SPiCE VC, a venture capital firm, has announced that its security token will be trading on the OpenFinance Network (OFN). It will be one of the first security tokens ever to be traded on a regulated trading platform in the United States.

According to a report by Reuters, SPiCE VC is set to begin trading their security token.

The emerging class of tokenized securities has been gaining prominence this year as more and more firms are realizing that many assets would be more secure on a blockchain-based system. However, SPiCE VC will be among the first to trade on a regulated exchange in the United States.

Registered in Singapore, the firm raised some $15 million during its token offering in March of this year. They have used the funds to invest in technology companies, boasting several of them in their current portfolio.

According to the announcement, non-U.S. investors will be able to trade their security tokens effective immediately. U.S. investors will have to wait one year as per regulations, until March of next year, since there is a 12-month registration hold.

The token will be traded on the OpenFinance Network which has been in operation since 2014. The platform specializes in trading alternative assets and is now expanding to tokenized securities. Last month, the platform received a significant investment from Sharpe Ventures.

SPiCE VC has said that they expect more security tokens to be listed on the platform in the future.

Tal Elyashiv, the co-founder of SPiCE VC, told Reuters that their security tokens are effectively digital contracts. He said:

They’re securities and they give token holders economic rights to the performance of the portfolio. So when there’s an exit, the net proceeds get distributed to all token holders in a pro rata way.

Holders of the token will be given a portion of the firm’s profits from their portfolio based on how much of the token they hold.

Are we on the precipice of many tokenized securities being listed on regulated American exchanges? What do you think of SPiCE VC’s security token? Let us know in the comments below.