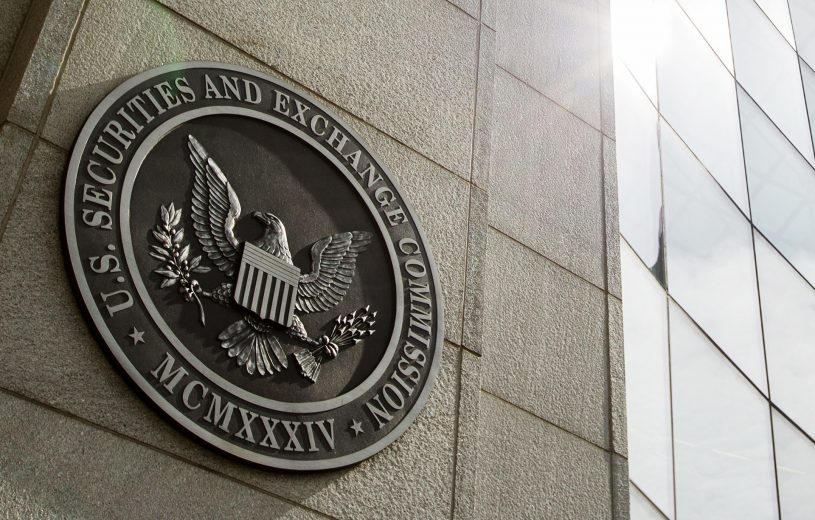 In mid-August 2019, SimplyVital Health settled with the U.S. Securities and Exchange Commission (SEC) after its ICO was alleged to have been an unregistered securities offering. The ICO raised over $6 million, which has now been returned to investors.

SimplyVital Health and the SEC Explained

According to the SEC, “at least 13,800 ETH (more than $5.2 million USD) came from purchasers with whom the company had not taken reasonable steps to verify accredited investor status”.

The SEC claimed the ICO was an unregistered securities offering, and therefore required the company to take the extra steps to ensure its investors were financially prepared to suffer losses.

Now however, the two have reached a settlement. SimplyVital Health says they can proceed to “refocus on developing blockchain-based solutions to emerging value-based healthcare programs”.

According to the company’s CEO, Kat Kuzmeskas,

“We are pleased to put this matter behind us and are looking forward to the next stage in SVH’s evolution. Recently, SVH launched its ‘sana’ services design with the goal of enabling physicians participating in the Centers for Medicare and Medicaid Services value-based care program to provide improved care while minimizing financial penalties.”

As a result of its interaction with the SEC, SimplyVital Health returned all funds raised during the ICO to investors back in January 2019.

The SEC said it decided not to pursue a civil penalty due to the actions taken by the company.

The Transition from ICOs to STOs

The news comes as SEC Chairman Jay Clayton has repeatedly voiced his opinion that nearly all ICOs, minus Ethereum, constitute securities offerings.

As a result, the ICO continues to disappear. Yet, at the same time, the security token has emerged.

In differing from the ICO, the Security Token Offering (STO) explicitly declares itself a securities offering. The STO thereby algorithmically enforces regulatory compliance while bringing the benefits of blockchain technology to traditional financial securities.

So far, the STO has been leveraged to compliantly raise nearly $1 billion through regulated real-world assets to include equity, investment funds, real estate, and fine art.

What do you think about the SEC settling with SimplyVital Health? Let us know what you think in the comments section below.