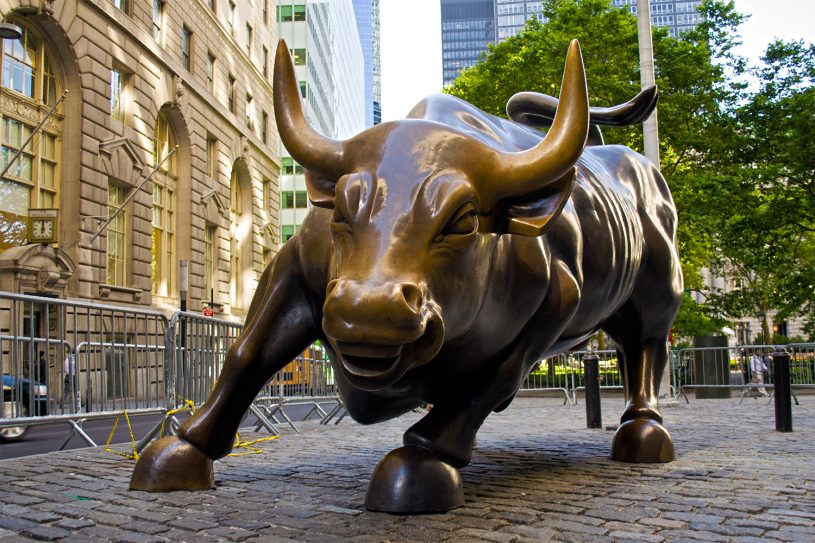 How $544 Trillion Worth of Assets Could Become Tokenized

Alec Ziupsnys is a trader and analyst who focuses on cryptocurrency. In his most recent article via Hackernoon, Ziupsnys made a bold claim regarding the future of security tokens, but provided plenty of reasons to support his forecast.

The Evolution of Security Tokens Explained

With Bitcoin just a little over a decade old, we are witnessing the first major industry entering the blockchain space. It just so happens to be the most valuable industry in the world.

Traditional securities— including assets such as equity, real estate, investment funds, REITs and others— are experiencing the benefits of tokenization.

In fact, Ziupsnys believes the innovation is so radical that it will have an impact similar to what was brought about with emails:

“Think of traditional assets similar to that of mailed physical letters and tokenized assets to that of emails. Bitcoin first brought us programmable money and with that we are now discovering the power of programmable securities.”

Ultimately, he believes more than $544 trillion worth of assets throughout the world will “inevitably” become tokenized. The following outlines his reasons why.

Apparently the world’s leading financial institutions also recognize some of these benefits.

Note: The global forex market is also valued in the trillions — $6.6 trillion to be exact. We’ve reviewed the best platforms for Forex trading in the US to show you how to get started with Forex.

Nasdaq, JPMorgan, and Fidelity are all entering the blockchain realm. With such news, Ziupsnys is not alone. Many believe it’s only a matter of time before security tokens see massive adoption.

What do you think about Ziupsnys’s remarks on the future of security tokens? Do you agree with his reasons why the industry will see success? Let us know what you think in the comments section below.