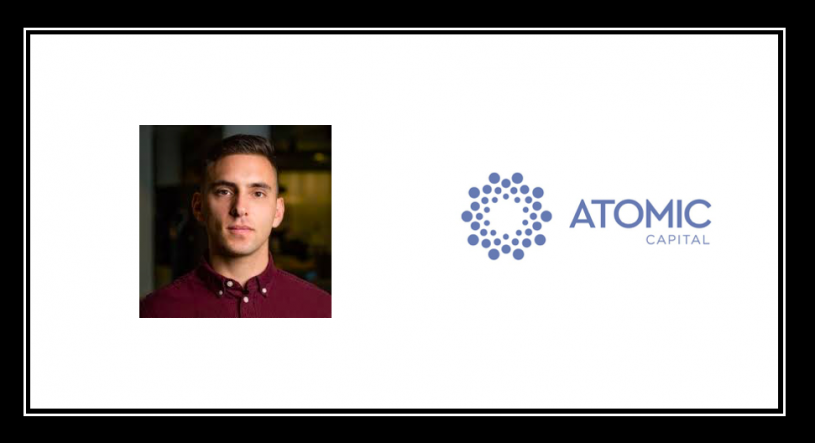 Atomic Capital CEO Alex Blum recently summarized several ERC-20 security token standards that are currently live on Ethereum. While they all aim to achieve similar goals, the mechanisms and protocols in which they strive for such achievement can differ— sometimes significantly.

Security Tokens and the Need for Automated Compliance

Security tokens differ from utility tokens insofar as the former have a strict need for regulatory compliance. This need endures throughout the entire lifecycle of security tokens: from initial issuance to secondary market trading.

Various agencies are responsible for enforcing such regulatory requirements. In the United States, for example, there is the Securities and Exchange Commission (SEC), the Financial Industry Regulatory Authority (FINRA), and the Commodity Futures Trading Commission (CFTC).

Thanks to programmable smart contracts, security tokens are able to feature automated compliance in a variety of ways.

Alex Blum, CEO of Atomic Capital, recently provided an in-depth outline of the many active security token standards on Ethereum. For the technically inclined reader, please review his original blogpost for further details. Otherwise, below is a general summary of his findings.

TokenSoft has proposed the ERC-1404 security token standard. An important aspect of this standard lies in a token issuer’s ability to selectively control who can own their tokens, through the process of whitelisting. With such a process, issuers can ensure regulatory compliance by only allowing eligible token holders.

In essence, if a token issuer must issue tokens that can only be held by accredited investors for the token’s lifecycle, the issuer can create a whitelist of accredited addresses. Any wallet address that is not on the token issuer’s whitelist, cannot hold those tokens.

Besides this and other benefits, Blum says that the ERC-1404 has one notable drawback: it doesn’t allow for enforceable restrictions to be modified throughout the lifecycle of the token.

Harbor CEO Josh Stein is known for saying “we centralize compliance, and decentralize everything else”. That’s exactly what Harbor’s ‘Regulated Token’, or R-Token, does.

Here’s how it works: one of three smart contract protocols includes a ‘service registry’ contract. When a token holder initiates a transfer, the R-Token first calls the service registry and maps to the applicable regulator service to ensure the transfer is compliant.

In this sense, compliance is centralized through an active administrator, while other functions in the protocol are decentralized.

The Benefits Behind Polymath’s ST-20

Polymath’s ST-20 can divide tokens— even those in the same wallet— into individual tranches. Tranches allow for the token issuer to assign different properties such as voting rights or lock-up periods to a select group of tokens.

The ST-20 also allows for legal documents to be stored on-chain with hashing available for sensitive and private data. Tokens can be modified and upgraded throughout their lifecycle, allowing for various updates in real-world regulations to be reflected digitally.

Another feature of the ST-20 is the forced transfer. In the case of a court ordering or fund recovery, many issuers must maintain a final authority on the security tokens they issue. The forced transfer function allows for just that.

OpenFinance Network is traditionally known as a secondary market platform for the trade of security tokens. Yet they have also developed the S3— an ERC-20 compatible security token standard.

The S3 features a permissioned token where the token’s functionality and storage are held in different contracts. This is in contrast to the usual ERC-20 token where a holder’s balance along with transfers are held on the same contract. Instead, the S3 has a separate ‘CapTable’ contract which records both the balances and accounts of issued securities.

There is one legitimate disadvantage with the S3 however, says Blum:

“…the obvious design flaw of S3 is the fact that compliance checks are dependent on a third party actor as opposed to being resolved on-chain. Implementing enforcement on the smart contract level is what enables real-time automation and transparency that relying on an off-chain solution does not.”

Recently, Atomic Capital has released its own security token standard, the Digital Security Standard (DSS), with its first digital security already on Ethereum. As outlined by Blum, the team behind the DSS took inspiration from the active security token space in developing their own standard.

It features many similarities as those above, but some differences as well. It follows the same basic functionality of the ERC-1404 but has an added override function with compliance checks. When an error message is received, it returns a human readable message which provides further guidance.

It also allows for rule-modifications following the token’s deployment. Its restrictions logic is separate from its core functionality, similarly to the ST-20 and the R-Token. Additionally, it features forced transfers in a way that resembles the ST-20. It also supports the ability to grant specific roles and duties to appointed administrators, with customizable options for companies that have different needs.

Ethereum as a Leader of Security Token Standards

In conclusion, we can see that Ethereum is a legitimate leader of security token standards. The programmable nature of smart contracts allows for automated compliance, transparency, and additional benefits for both investors and businesses.

One of the largest remaining variables of the different security token standards on Ethereum revolves around decentralization. Which aspects of security tokens— and to what extent— will remain decentralized, is yet to be seen.

What do you think about the current standards for security tokens on Ethereum? Will Ethereum remain an industry leader in the emerging security token industry? Let us know what you think in the comments below.