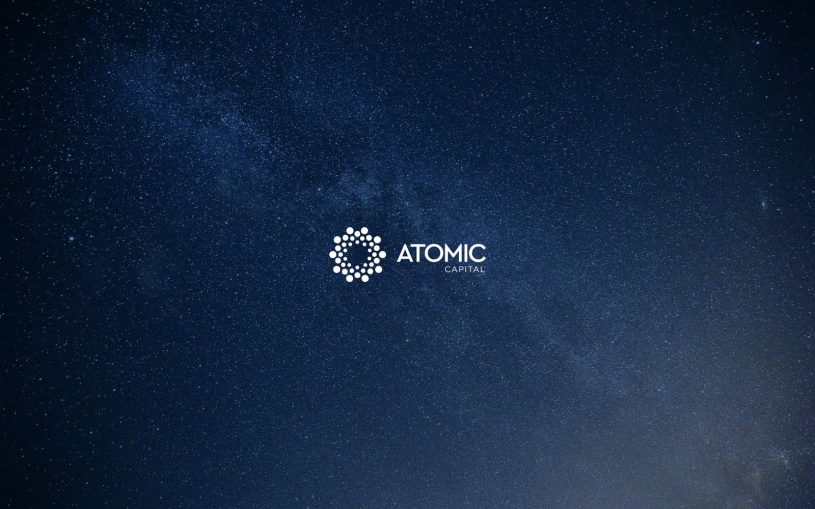 Atomic Capital has announced the official release of its ERC-20 compatible security token standard. In addition to the release, the standard’s first digital security has already been issued on the Ethereum blockchain.

Many projects in the developing security token space have established their own ERC-20 compatible security token standard. Harbor has the R-Token, Polymath developed the ST20, OpenFinance Network utilizes the S3, and Securitize works with the DS Protocol.

The Atomic DSS features a permissioned protocol. While Ethereum itself is a public, permissionless blockchain, certain layers of Ethereum— such as the application layer— allow for permissioning, which is required for security tokens. As explained by TokenSoft CEO Mason Borda, the strict regulatory requirements of security tokens require issuers to ensure that only eligible investors are able to possess their tokens for the entire life-cycle: from initial issuance to secondary market trading.

Prior to the release of the Atomic DSS, its token contract codebase passed a smart contract security and quality audit by Hosho Group. Further, the standard has already seen approval by OpenFinance Network as well as additional Alternative Trading System (ATS) secondary market trading platforms.

Impressively, the new token standard has already been put to use. On the Ethereum blockchain, Atomic Capital’s first digital security issuance has taken place.

The news supports Atomic Capital’s mission to become a pioneer of the security token industry. As a digital investment bank, they’ve established relationships with other investment banks, broker-dealers, family offices, venture capitalists, and hedge funds which represent more than $500 billion in assets under management.

In late January 2019, they will look to expand such relations by hosting the ‘Digital Assets for Professional Investors’ conference in New York City.

In hosting the upcoming event, they hope to integrate blockchain technology with Fintech industry leaders to open the door of blockchain’s future. In fact, they believe that releasing the Atomic DSS, and already putting it to use on Ethereum has been the start of just that:

“This marks another milestone along Atomic’s roadmap towards developing a future economic infrastructure for efficient capital that promotes greater human freedoms and realized potential. The release today further differentiates Atomic Capital as a digital investment bank possessing the legal, financial, and technical expertise required to capitalize on the market opportunity that the digital assets space represents.”

What do you think of Atomic Capital’s release of the Digital Securities Standard? Will Ethereum maintain its position as leader of the security token standard, or will an alternative blockchain takeover? Let us know what you think in the comments below.