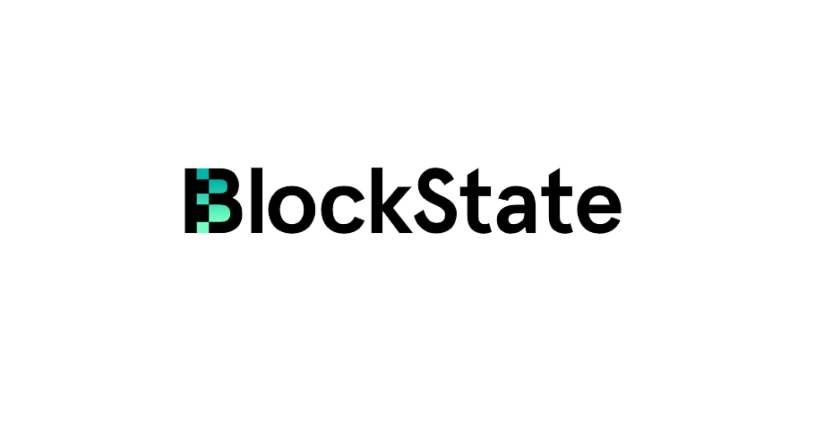 On July 4th 2019, BlockState— a Swiss Securities Tokenization platform— published an investigative study which analyzed over 120 concluded, running, or planned Security Token Offerings (STOs). Its findings suggest the nascent industry, which saw only 5 STOs in 2017, has raised almost $1 billion with just five jurisdictions representative of 75% of all issuances.

BlockState’s global security token study shows the notable growth experienced by the new industry. But more importantly, it highlights the massive growth that is anticipated to come in the future.

The research analyzed factors such as types of assets tokenized, industries, success rate, and geographical distribution.

The results were not completely surprised for those who follow and advocate for the industry. The current level of growth features a predicted 83 STOs in 2019, whereas in 2017, that number was a mere 5.

So far, the industry has witnessed 64 successful STOs which raised nearly $1 billion.

The primary findings of the study are as follows:

The findings go on to suggest a period of massive growth in the future.

Even with an estimated 83 STOs in 2019, STOs comprise less than 1% of all offerings including both IPOs and ICOs.

Yet with the emphasized benefits that security tokens bring to traditional financial securities, that percentage is expected to increase sharply.

According to BlockState CEO Paul Claudius,

“Tokenization has often been hailed as the solution to all the problems related to ICOs and utility tokens, however, one has to keep in mind that the market is still maturing. It is really exciting to see that major financial players like solarisBank or the Swiss stock exchange are building solutions to integrate this technology into the existing market infrastructure. At the same time, an increased demand for token-based fundraising can be observed among issuers and investors.”

BlockState itself has plans to conduct its own STO, and the platform has already helped several companies launch STOs, including Europe’s largest independent music promoter, Streetlife International.

Note: BlockState is one of the most popular apps in the crypto space. Alongside it, we’ve reviewed and analyzed many of the best finance, investing and stock apps.

For more information on BlockState’s recent investigative study, be sure to check it out here.

What do you think of BlockState’s research findings on the current state of security tokens in 2019? Let us know what you think in the comments section below.