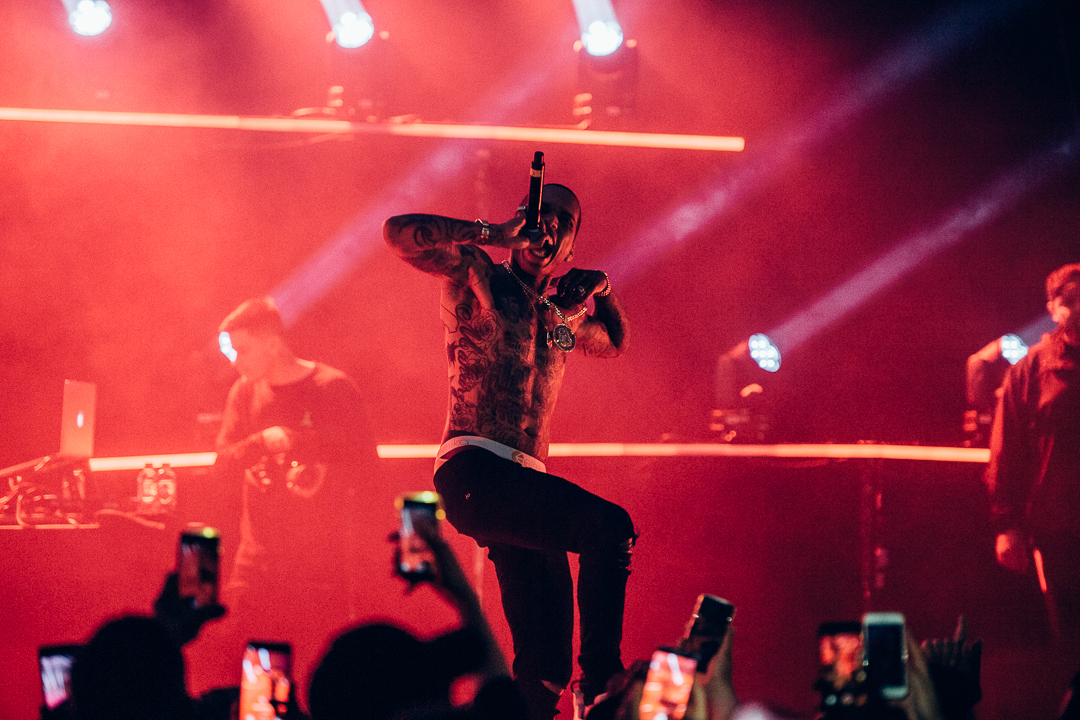 In a surprising move, Europe’s biggest independent music, lifestyle, and events promoter will be holding their own STO. The security token offering will be done through the BlockState platform.

Streetlife International, the leader in European independent music, will be holding their own security token offering. Streetlife is Europe’s most well-known promoter of R&B, hip-hop, and other indie music events.

Streetlife produces, on average, some 250 events per year with over 250,00 visitors.

Streetlife had affirmed their belief that STOs is the new, preferred way to raise capital. With lower costs and better execution speeds, holding an STO makes sense for the company’s planned expansion. Streetlife is perhaps the first non-blockchain related company to hold an STO in Europe. It definitely demonstrates the potential for tokenization to boost crowdfunding beyond just the crypto ecosystem.

The issuer of the STO will be BlockState, founded in Switzerland. The fully-compliant platform will be tokenizing Streetlife’s existing equity and issuing the token for sale. BlockState will thus serve as the legal and technological facilitator for Streetlife.

By participating in the Streetlife STO, investors can reap some of the returns from the company’s expected success. Similar to stocks with dividends, security token holders can expect to receive a portion of the company’s revenues.

Although the date for the Streetlife STO is yet to be announced, it is expected sometime in the second half of 2019. The company believes that with the success of their STO, they can further strengthen its position in European artist management.

The news clearly indicates that Europe is positioning itself as a hub for the security token space.

Will you be participating in the Streetlife STO? Let us know your thoughts below.