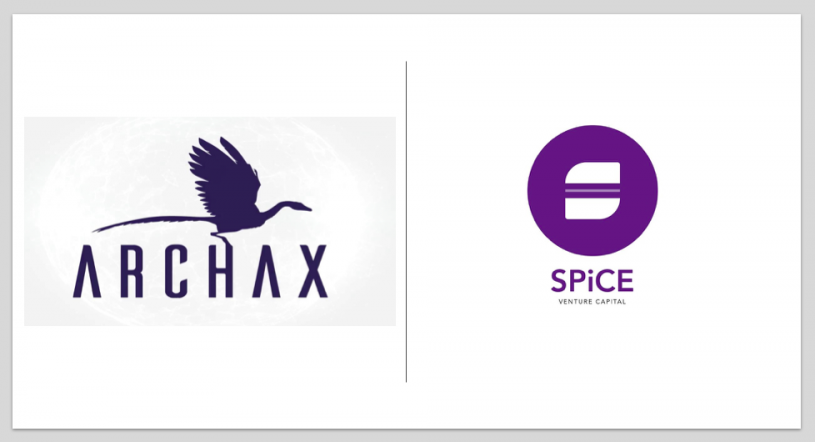 As of February 11th 2019, SPiCE Venture Capital (VC) has invested in Archax, a developing security token exchange in London. The investment includes strategic collaboration to collectively lead the tokenization of traditional securities— something SPiCE VC has done since 2017.

SPiCE VC is the world’s first fully tokenized venture capital fund. It’s backed by the founder of Mozilla and CEO of Brave.

The fund was tokenized in 2017, long before security tokens received any of the hype they have today.

Since that time, the team behind SPiCE has witnessed their vision come to fruition. SPiCE VC was the first security token to be compliantly transferred on a public blockchain. Tokenization has now impressively extended beyond investment funds to include equity, real estate, REITs, fine art, and more. Two regulated security token platforms are live in the United States— OpenFinance Network and tZERO.

With the impending surge of security tokens coming closer to realization, SPiCE VC is acting once again.

They aim to provide a platform through which investors and institutions can access all forms of security tokens across the globe.

Ami Ben-David— Co-Founder and Managing Partner at SPiCE VC— described how the reputation that SPiCE has earned since its 2017 launch correlates to Archax:

“When we started SPiCE, security tokens were in their early stages. By tokenising ourselves and investing in key infrastructure plays in the security token ecosystem, we have become widely regarded as pioneers in the space. We focus on early stage opportunities with great teams who have the vision and ability to challenge and change the status quo. Archax fits the bill perfectly and will round out our portfolio by providing a credible institutional venue for all the security token initiatives we are involved with, as well as others, to be traded in.”

Through the deal, Ami Ben-David is set to join Archax as a strategic advisor.

Archax CEO and co-founder also commented on the news, explaining how the outlook and experience of SPiCE resembles a perfect fit for the outlook of Archax:

“We see the tokenisation of assets as the next significant step in the evolution of the digital asset world and something that could potentially revolutionise traditional financial markets too. Whilst looking for seed investment we were keen to find a partner who understood and believed in the digital securities space and could add value to our initiative. SPiCE is exactly that kind of partner. We look forward to working together to build out and evolve the infrastructure and systems that the digital securities ecosystem needs.”

What do you think of SPiCE VC investing in Archax? Will Archax rise as a leading security token platform? Let us know what you think in the comments below.