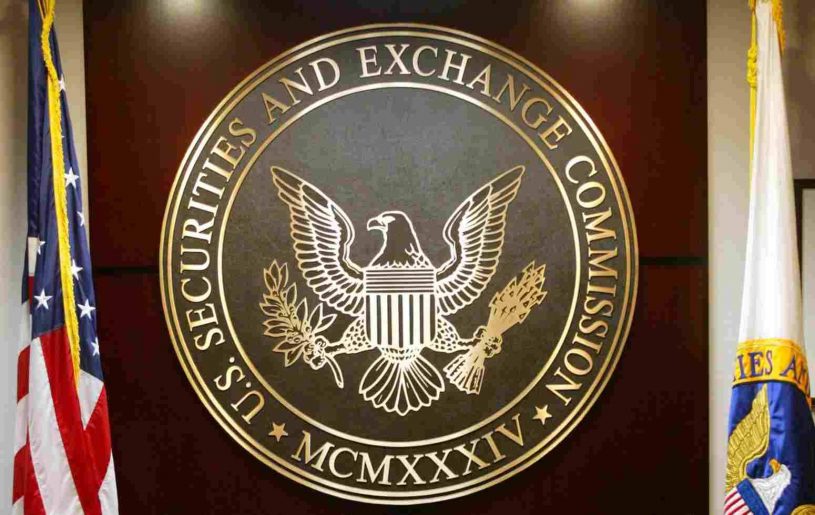 Russian-based ICO Rating has been forced to pay $268,998 for failing to disclose that it received money from token issuers to rate their ICOs.

ICO Rating has been asked by the SEC to pay a hefty pain for failing to make clear that the company was getting paid to post reviews. The ICO company promoted itself as a “rating agency that issues independent analytical research.”

However, these ICO ratings were, in fact, not objective. They were paid. The rating company also oftentimes reviewed tokens which were securities, and published this content on their website.

According to Melissa Hodgman, Associate Director of the SEC’s Enforcement Division:

“The securities laws require promoters, including both people and entities, to disclose compensation they receive for touting investments so that potential investors are aware they are viewing a paid promotional item… This requirement applies regardless of whether the securities being touted are issued using traditional certificates or on the blockchain.”

A few days ago, SimplyVital Health settled with the SEC for its $6.3M illegal ICO. The regulatory agency has urged token issuers to conduct STOs instead of ICOs which are unregulated securities.

Do you believe that other ICO rating companies could face SEC penalties as well? Let us know your thoughts below in the comments.