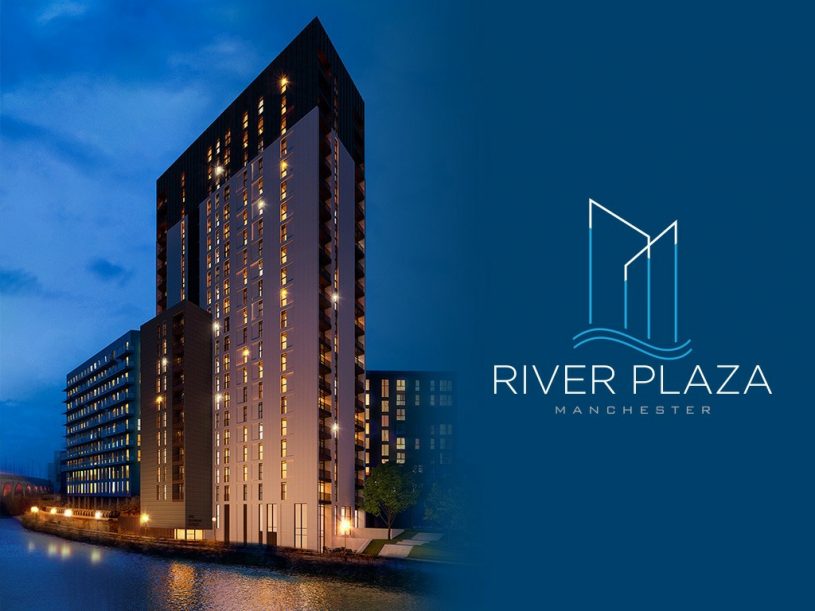 As of October 30th 2019, tZERO announced a partnership with Alliance Investments to tokenize more than $600 million worth of real estate. First to be tokenized will be the River Plaza, a 180-unit luxury residential development situated in Manchester, United Kingdom (UK).

Per the press release, the River Plaza will be the UK’s first real estate-backed Security Token Offering (STO).

Alliance Investments plans to tokenize at least $25 million of the River Plaza’s value. An STO will be powered by tZERO’s tokenization technology, and security tokens will be issued on the Tezos Blockchain. The STO is expected to launch in early 2020.

According to the release,

“A real estate-based STO is the process of issuing digital equity securities in a holding company that owns the real estate asset. More generally, security tokens can be structured to represent a variety of ownership and economic interests in an underlying asset, such as equity in a company that owns the asset, an interest in debt secured by the real estate, a stream of income based on cash flows from the asset or an interest in the capital growth of an off-plan project, to name a few.”

tZERO, the security token platform which went live earlier this year, announced the tokenization of a film in July 2019.

“We believe that asset tokenization will revolutionize the real estate sector. We applaud Alliance Investments for spearheading one of the world’s first real estate-backed security token offerings. Tokenization of real estate will democratize access and greatly enhance liquidity for this asset class.”

“We view tZERO as a leader in blockchain innovation and asset tokenization solutions and are excited to partner with them on our first STO. We strive to stay ahead of the innovation curve and believe that security token offerings are the future. They are more efficient, cost-effective, autonomous and democratic in comparison to traditional financing. We hope to continue to collaborate with tZERO to see out our real estate tokenization plan.”

In addition to real estate, security tokens have seen implementation in assets to include equity, investment funds, and even fine art.

The primary difference between the STO and the ICO is typically argued to be regulatory compliance. US SEC Chairman Jay Clayton has publicly stated how nearly every ICO he has seen, constitutes a securities offering. STOs, in differing from ICOs, explicitly declare themselves securities offerings, and abide by their jurisdiction appropriate laws. Still, the STO leverages blockchain technology to bring many benefits to traditional financing.

What do you think about Alliance Investments partnering with tZERO and Tezos to tokenize real estate in the UK? Let us know what you think in the comments section below.