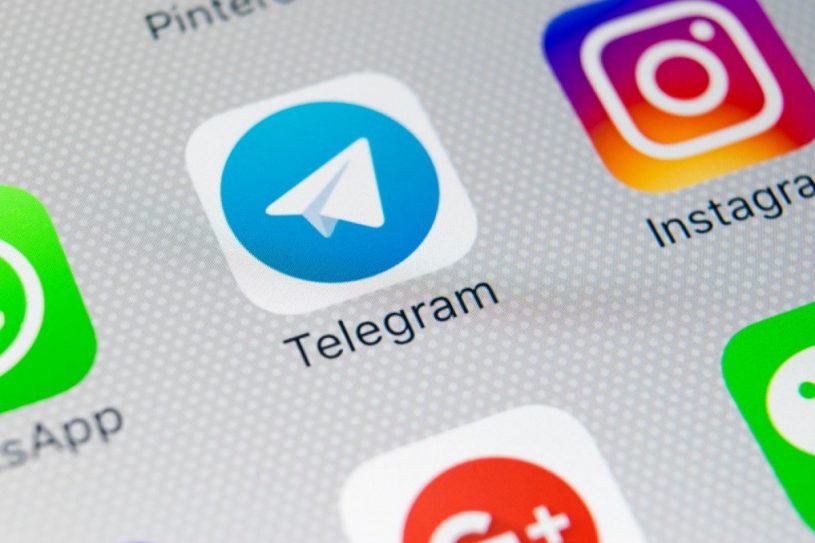 Telegram: The SEC’s Position is “Unreasonable and Wholly Unnecessary”

Telegram has responded to the recent SEC filing which alleges that its $1.7 billion ICO was an unregistered securities offering. Telegram remains persistent that its Grams tokens are not securities, and that the SEC is “attempting to steamroll Telegram into consenting to a preliminary injunction where there is no need”.

The Situation Between Telegram and the SEC Explained

On October 11th, the SEC was granted a temporary restraining order which resulted in the halting of Telegram’s ICO.

Back in 2018, Telegram raised $1.7 billion through a token offering which featured its “Grams” tokens. A large portion of the funds were said to go towards the development of the Telegram Open Network (TON) blockchain. Grams tokens were scheduled to be delivered to investors no later than October 31st, 2019.

According to the SEC, the offering constituted a securities offering, yet failed to satisfy the regulatory requirements.

In particular, the SEC alleges Telegram “failed to provide investors with information regarding Grams and Telegram’s business operations, financial condition, risk factors, and management that the securities laws require”.

More broadly, the SEC’s filing says the offering was “in violation of the registration provisions of the federal securities laws”.

Was Telegram’s ICO a Securities Offering?

Now, Telegram has responded to the SEC’s allegations and claims their offering was not a securities offering.

On October 16th, Telegram responded to the SEC by claiming,

“… it is apparent that the SEC is attempting to seize upon the Order to Show Cause, submitted by the SEC and entered ex parte, to steamroll Telegram into consenting to a preliminary injunction where there is no need. The SEC’s unreasonable and wholly unnecessary position has thus necessitated this filing two days in advance of Telegram’s ordered deadline of October 18.”

Further, Telegram says its tokens are more like a currency or commodity— similar to precious metals such as gold— rather than a security.

According to the company,

“Telegram entered into private purchase agreements with a limited number of highly sophisticated purchasers (the “Private Placement”) that provided for the future payment of a currency (Grams) but only following the completion and launch of the TON Blockchain. Significantly, Telegram has already treated the Private Placement as a securities offering pursuant to valid exemptions to registration under the Securities Act of 1933. The Grams themselves, as distinct from the purchase contracts, will merely be a currency or commodity (like gold, silver or sugar) — not a “security” — once the TON Blockchain launches. As one SEC Director publicly opined, a digital currency “all by itself is not a security, just like [] orange groves [are] not”.”

Having voluntarily postponed the issuance of its tokens, Telegram has asked investors to accept a delay until April 2020. Investors have until October 23rd to accept the extension, or they can opt to receive “approximately 77%” of their investment.

The SEC has shown increased enforcement in the digital asset space, which has ultimately resulted in a transition from the ICO to the regulatory compliant Security Token Offering (STO).

What do you think about the ongoing situation between Telegram and the SEC? Let us know what you think in the comments section below.