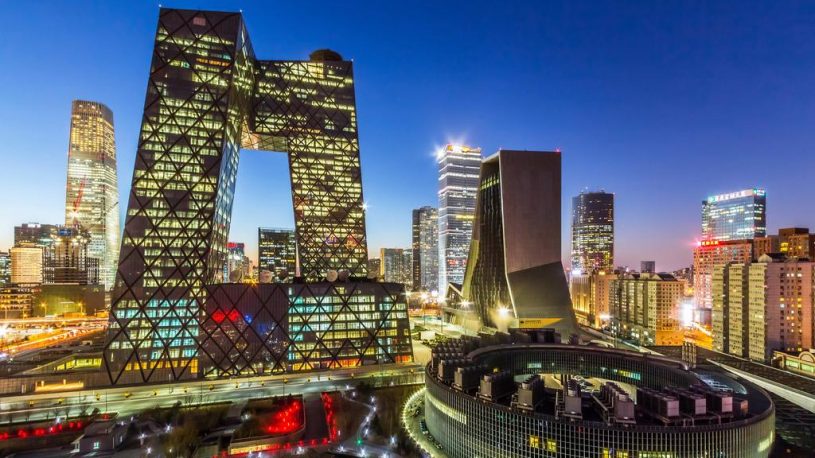 In a recent forum, Chinese financial official Huo Xuewen declared Security Token Offerings (STOs) illegal. While the rest of the world is seemingly turning from Initial Coin Offerings (ICOs) to STOs for their benefits and clearer regulatory requirements, the shift is not likely to happen on Chinese soil.

Without any ambiguity, Huo outright claimed that Security Token Offerings (STOs) are “illegal” in China.

In a recent wealth management forum hosted by China’s Bureau of Finance, Huo made the following remarks:

“I will make a risk warning to those who are propagating in Beijing and want to issue [an] STO. Don’t do it in Beijing. If you do it in Beijing, you will be taken away for illegal financial activities.”

What Exactly are Security Tokens?

Security tokens entail the integration of the capital markets industry and Distributed Ledger Technology (DLT). Such technology offers numerous advantages when compared to traditional financial securities. For more on these benefits, check out our comprehensive security token guide.

Despite Huo’s recent remarks, security tokens continue to see implementation in other parts of the globe.

For example, the first US REIT was just tokenized by Harbor. In addition, many other real-world assets have experienced the benefits of tokenization in the past few months: luxury property, equity, investment funds, fine art, and even commodities such as gold.

An STO is similar to the traditional ICO when it comes to raising funds. Yet security tokens can also provide token holders with a share in a company or asset’s profit over time.

Security tokens also prioritize legal compliance when compared to the regulatory ambiguous ICOs. The reasoning for this is straightforward: security tokens involve the tokenization of an asset which has been subject to securities regulations long before blockchain technology emerged.

Given the situation, compliant security tokens feature much more ‘peace of mind’ when compared to ICOs. Consequently, some companies have cancelled ICOs and turned towards STOs as a compliant means to raise funds.

As the situation continues to develop, one thing is certain: Beijing will not become a hotbed for STOs anytime soon.

What do you think about Chinese officials declaring STOs illegal? Will this announcement impact the security token industry in any significant way? Let us know what you think in the comments below.

Image courtesy of Time Out Beijing.