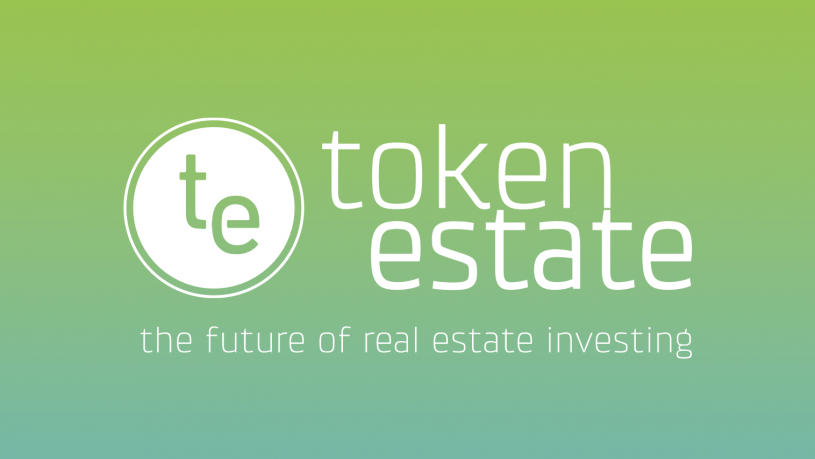 Switzerland-based Tokenestate has transferred the world’s first blockchain-based digital equity on the Ethereum blockchain. The transfer is just one of several recent groundbreaking security token developments on Ethereum, suggesting the blockchain is positioned to lead FinTech’s newest revolution: the tokenization of the financial securities sector.

How Tokenestate Issued the World’s First Digital Equity on Ethereum

Tokenestate CEO, Vincent Trouche, commented on the transaction via YouTube:

“Today, we conducted the first digital share transaction. That’s the first in Switzerland, and the first in the world. So that’s a big milestone for us— but also for all private companies. Today, companies can legally represent equity by using blockchain-based tokens and have investors buy and sell equity digitally.”

The sale was executed through Tokenestate’s platform, which is ultimately a Software-as-a-Service (SaaS). It offers businesses compliant means to issue and manage digital securities, which are commonly referred to as ‘security tokens’.

More specifically, the transaction entailed a movement of blockchain-based digital assets which represent Tokenestate SA shares in exchange for Swiss Francs on the Ethereum blockchain.

How Security Tokens will Help Private Businesses in a Revolutionary Manner

They provide services entailing initial fundraising from both private and institutional investors, the facilitation of secondary market trading, Swiss-compliant KYC and AML verification, and the general management of tokenized securities.

The real value offered, they say, is the enabling of private issuers to manage a high number of investors in a user-friendly manner. They do this by digitizing many processes— such as voting for example— which previously required the use of additional parties.

The culmination of such services results in private companies having a new method to raise capital. Despite the ongoing regulatory worry in the cryptocurrency space, such concern has no place in security tokens, according to Tokenestate.

“In Switzerland, shares in limited companies can be represented by — or encapsulated into — blockchain-based digital assets without the need to get an accreditation from FINMA. However, issuers need to comply with existing applicable securities law.”

Increased SEC Activity and the Transition to Security Tokens Explained

Many leaders in the security token industry beyond Switzerland have expressed similar thoughts when it comes to regulatory requirements.

Bruce Fenton has firmly stated that security tokens don’t need additional laws. They are simply the tokenization of traditional financial securities. All they have to do then, is abide by— and transparently prove the adherence to— pre-existing securities laws. Harbor CEO Josh Stein has notably made similar remarks.

If such activity becomes a common theme, platforms like Tokenestate have legitimate potential for increased success.

What do you think of Tokenstate leading the world’s first digital equity transaction on Ethereum? Will Ethereum maintain its position as the leading blockchain for security tokens, or will another blockchain prevail? We want to know what you think in the comments below.