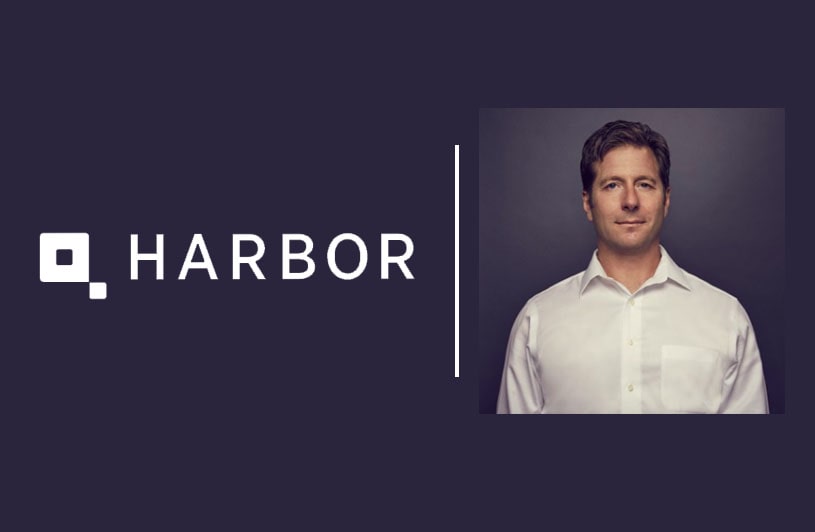 In a recent podcast interview, Harbor CEO Josh Stein provided an in-depth interview covering the overall functionality of Harbor, its R-Token, and the common benefits that security tokens bring to traditional finance. Through added liquidity and increased investor access, Stein says that tokenized securities can bring legitimate benefits to many areas of traditional finance.

The security token industry is subject to a lot of hype, and many from mainstream cryptocurrency investing are learning about security tokens. Yet still, the precise focus of each project can be a bit confusing, since it requires a basic understanding of finance, distributed ledger technology (DLT), and the new way in which the two are integrating.

Recently, the 51percent Crypto Research Podcast featured a nearly one-hour interview with Josh Stein, CEO of Harbor. Stein went into detail on Harbor— what they do and how they do it, in a clear manner for all to understand.

Harbor’s Focus on the Tokenization of Traditional Private Securities

Habor’s purpose is to tokenize traditional private securities. They especially focus on the compliance aspect for the life-cycle of the securities they tokenize. This means they ensure legal agreement not merely during initial issuance but through secondary market trading as well. Harbor allows for token issuance and trading to be subject to laws— as required by certain regulatory bodies such as the SEC— but also to certain criteria established by issuers themselves.

Most of the time, when people think of asset tokenization, they think of a valuable painting or property undergoing tokenization. But that’s not what Harbor is about. Again, their focus is on the tokenization of private securities. Stein emphasized this crucial aspect through the following comment:

Still— what exactly does Harbor do and what makes it so groundbreaking?

A New Form of Raising Private Capital with DLT

To illustrate his point, Stein provided the example of a real estate developer who wishes to raise private capital on a building. The trophy asset owned by the developer is valued at $300 million. The developer needs to raise $100 million on that asset as quickly as possible. Today, explains Stein, there are three choices for that developer:

All three choices, says Stein, are bad. But with Harbor, a fourth choice comes to life.

Harbor would allow for $100 million to be tokenized in a private REIT. Let’s say it had a maximum of two thousand shareholders, resulting in two thousand security tokens— each valued at $50,000. Now, the barriers to entry are significantly reduced. No one needs to have $100 million up-front, but rather, only $50,000 is required per investor. The need for $100 million in liquidity is bypassed: The REIT itself has become liquid through tokenization. It’s much easier to find two thousand investors with $50,000 than one investor with $100 million.

So, how does it all work?

As part of Harbor’s security token stack, an R-Token is created and issued through a smart contract. Within the contract is certain programming which requires a request to be sent to Harbor for verification when the token is initially issued, and every time the token is traded. Harbor then goes on to check the who, what, and where of compliance. All of this is verified to be in accordance with the appropriate regulatory bodies and with the requirements written by the initial issuer.

In this sense, Harbor isn’t worried about the regulatory buzz concerning tokenized securities both by the SEC and other authorities abroad. Harbor is simply taking pre-existing securities and tokenizing them with automated compliance according to pre-existing laws, says Stein.

“Everything [Harbor is] dealing with is a stock, a bond, an LP interest […]. These are things that are unambiguously securities. We know what rule sets apply and our job is just to make sure that we encode and algorithmically enforce them.”

Thus, while many concerned with security tokens in the DLT space are held back and wait for clear regulatory guidance, Harbor is free to move forward.

What do you think of Stein’s deep-dive on Harbor? Will the R-Token make a significant impact in the conventional system of raising private capital? Let us know what you think in the comments below.