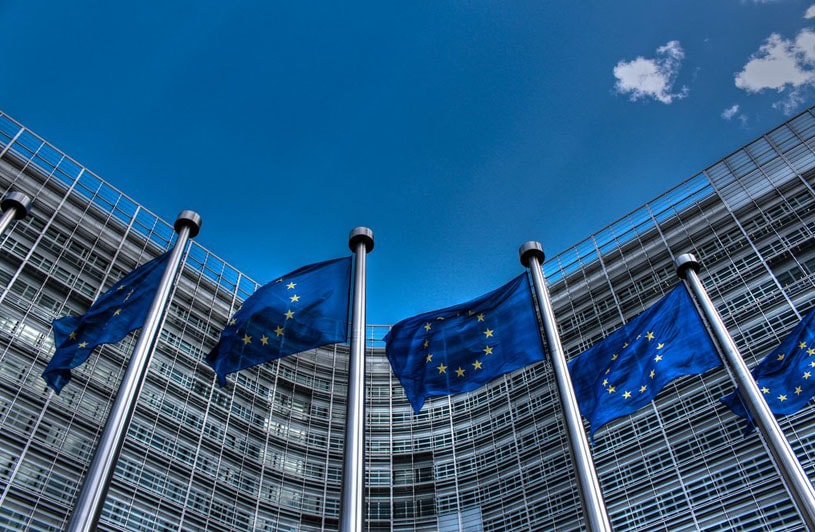 The SMSG has said that in order to determine the appropriate regulatory framework for what they refer to as ‘asset tokens’, the ESMA— Europe’s advisory board responsible for coordinating rules between EU securities commissions— has to provide some clarification.

Per the report, asset tokens can represent either physical goods or monetary claims which are “used to pre-finance a new business project”. They share numerous characteristics with commodities, securities, and derivatives.

The Benefits and Risks of ‘Asset Tokens’ Explained

Asset tokens bring several advantages, says the report. They can provide a clear history of origin for the asset they represent. The traceability of the token can be beneficial for all corporates involved. Further, the representation of assets through distributed ledger technology can help to solve problems related to counterfeiting and piracy.

Yet there are also some inherent risks. Beyond the obvious financial risk that comes with investing, ‘encryption’ has further risk, claims the SMSG.

“The use of encryption favours anonymity and would diminish supervisory oversight, which may result in increased market abuse.“

“Since asset tokens representing a monetary claim on the issuer resemble securities, they pose much the same risk, including counterparty risk and dilution risk if there’s not issuance control, as well as custody risk. At this stage, the SMSG has not identified any societal advantage from the issuance of such asset tokens relative to the issuance of traditional securities.”

Statements like those above summarize the need for regulations and oversight, from the perspective of regulatory bodies. Their aim— they say— is to protect investors. The question then shifts to the type of regulation required for such protection.

Ambiguity continues to plague the regulation surrounding tokenized securities, not just in the US but beyond.

In concluding whether or not ‘asset tokens’ are covered by existing regulations, the SMSG focused on the criteria of ‘transferability’. They believe that asset tokens represent the features of bonds or shares. This is especially the case when token ownership entails a right to financial entitlement.

If such assets are transferable, then they are subject to existing regulations.

However, the precise qualifications of a ‘transferable’ security are apparently unclear. The situation thus resulted in the following recommendation:

How long such clarification will require is entirely unknown. In the meantime, the security token industry continues to expand at a rapid pace.

A Philippines security token exchange is set to start trading in Hong Kong in just a few months. Some predict a future of nation-state operated Stablecoins in as little as two years. Even the SEC launched a fintech hub earlier this month to streamline blockchain-based startup compliance.

As technology evolves the world changes with it, even if the pre-existing legislation lags behind.

What do you think about the unclear regulatory framework for tokenized securities throughout the EU? Will a global regulation be needed for the successful adoption of security tokens? Let us know what you think in the comments below.