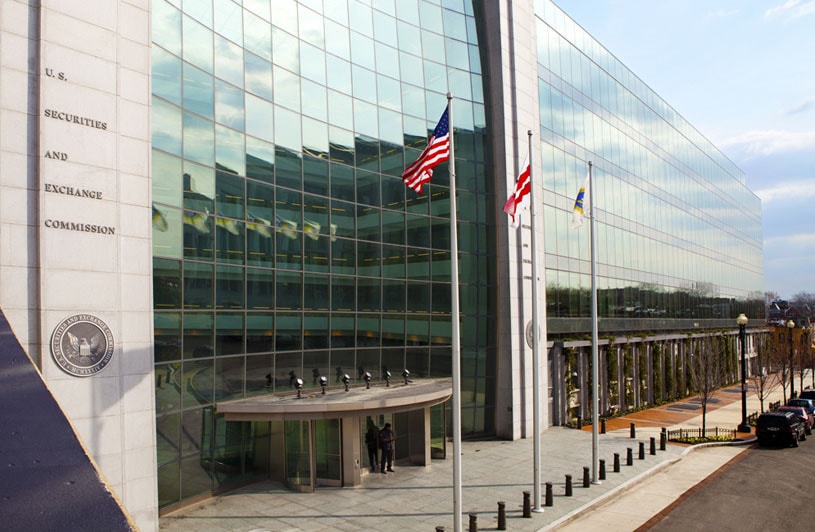 The SEC has launched ‘FinHub’, which they claim to be a ‘strategic hub for innovation and financial technology’. The new portal aids startups that use blockchain technology, with the potential to bring increased clarity and efficiency to regulatory compliance.

The SEC has maintained a notoriously ambiguous stance when it comes to the majority of digital assets.

In a CNBC interview this past summer, SEC Chairman Jay Clayton has publicly stated that virtually all ICOs are in fact securities offerings. This is because all tokens or digital assets that were used to raise funds for a venture or a company with an expectation of profit, either given by the company formed— or exchangeable on a secondary market—simply fall under the SEC’s classification of securities.

Despite this, enforcement has yet to be consistent. Such an atmosphere has resulted in much criticism of the SEC.

However, many with powerful sway in the United States government do support a regulatory framework for digital assets, such as former head of FDIC, Sheila Bair, and even Jay Clayton himself.

Security tokens appear to be the next evolution of blockchain technology, with many already implementing their real-world use case: Hollywood films are establishing new forms of funding. A $30 million Manhattan property has fractionalized ownership represented through a digital asset on Ethereum. Fidelity has launched a separate company to extend digital asset investing services to their clients.

With security tokens taking off, the time for the SEC to act has arrived.

Yesterday’s launch of the SEC’s ‘FinHub’ may just be the first iteration of such action, and hopefully, the first step towards a clear regulatory framework for the greater blockchain and digital asset community.

The Goals and Personnel Behind the SEC’s FinHub

The new FinHub will be led by Valerie Szczepanik, the senior advisor for digital assets and innovation, and also associate director in the SEC’s Division of Corporate Finance.

The primary aim behind the launch of the FinHub seems to focus on increased dialogue between the SEC and blockchain-based startups, to hopefully streamline compliant platforms and offerings.

“We’ve been doing these things for years. This is going to bring it all together. We’ve found it incredibly helpful to hear from folks, especially in fast-moving areas like DLT.”

The SEC has also announced that the FinHub will be staffed by professionals who have extensive experience in fintech-related issues.

The new portal will not only assist with companies utilizing blockchain technology, but artificial intelligence, and other rapidly developing technologies.

SEC Chairman Jay Clayton described the FinHub as the following:

“A central point of focus for our efforts to monitor and engage on innovations in the securities markets that hold promise, but which also require a flexible, prompt regulatory response.”

What do you think of the SEC’s launch of FinHub? Is this the first step towards STOs replacing IPOs? Let us know what you think in the comments below.