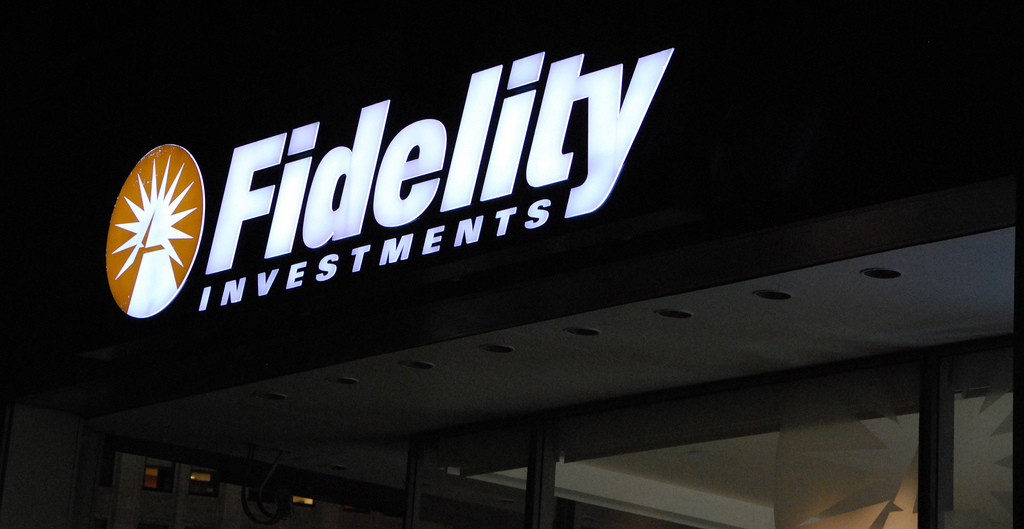 Fidelity Investments has announced the formation of Fidelity Digital Asset Services. The new enterprise will manage the custody of certain cryptocurrencies and will execute trades on various exchanges. Ultimately, this will likely increase institutional investor accessibility— and therefore activity— in the cryptocurrency space.

Fidelity Investments is a 72-year-old company which administers over $7.2 trillion in client assets.

Tom Jessop is to head the new company. Jessop joined Fidelity in January of 2018, and brings 17 years of experience with Goldman Sachs. In a recent CNBC interview, Jessop described the motivation behind the new development.

“We saw that there were certain things institutions needed that only a firm like Fidelity could provide. We’ve got some technology that we’ve repurposed from other parts of Fidelity — we can leverage all of the resources of a big organization.”

Jessop went on to add that his project already works with 13,000 institutional clients.

The announcement comes at a time when other large institutions are exploring custodial services. High-profile Japanese bank Nomura has also released plans to offer custody, and both Goldman Sachs and Northern Trust have expressed serious interest in such services.

The History of Fidelity and Cryptocurrency

While the recent announcement is new, Fidelity’s interest in the crypto space is not.

As early as 2014, Fidelity has publicly expressed interest in the cryptocurrency realm. When Bitcoin was around $180, Fidelity started a Bitcoin mining operation in New Hampshire.

They also have a partnership with Coinbase, which allows Fidelity’s clients to monitor their cryptocurrency balance through Fidelity’s app.

“Our goal is to make digitally native assets, such as bitcoin, more accessible to investors. We expect to continue investing and experimenting, over the long-term, with ways to make this emerging asset class easier for our clients to understand and use.”

For the immediate future, the new services will be restricted to hedge funds, endowments, and family offices. The announcement comes at a time when the newest breakthrough of blockchain technology is the highly anticipated tokenized financial securities, which some predict to evolve into a $10 trillion industry within five years.

Fidelity’s new company will manage the custody of digital assets, which essentially means the safe storage of such assets. As of July 2018, more than $1.6 billion in cryptocurrency had been reportedly lost due to hacks. Fidelity holds that the difficulty of safely storing digital assets has limited large investor institutions from entering the space.

This is precisely the area they want to secure. Their solution will entail vaulted cold storage, with multi-level physical and cyber controls.

They will also allow for institutional clients to trade Bitcoin, Ether, and other digital assets through several different venues.

Despite the notorious volatility in cryptocurrencies and generally unclear regulatory framework, it’s the underlying tech that has significant long-term potential, says Fidelity. To illustrate his view, Jessop notably compared the revolutionary technology of the blockchain to early internet services.

“No one said when some of these early-stage Internet companies in 2000 were going out of business, ‘Gee, the Internet is toast.’ We don’t focus too much on the price. It’s a foundational technology — people are trying to get exposure to the trend and expect volatility in the assets themselves.”

What do you think of the recent announcement? Will other traditional investment giants follow Fidelity on the path to digital assets? Is this the first step for Wall Street’s transition into security tokens? Let us know what you think in the comments below.