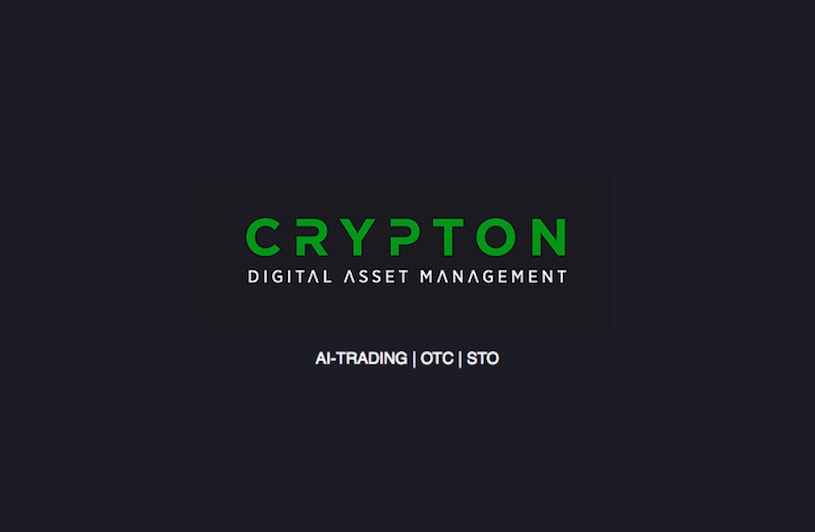 STOs to Replace the Conventional IPO

According to Staunton, traditional IPOs feature a reputation of stark exclusivity, where a small, pre-selected group of investors are the sole participants.

“STOs are the new IPOs. So let’s not say STOs are the new ICOs, because ICOs [allowed for the] investing in micro-economies…. IPOs are Initial Public Offerings, IPOs are expensive and exclusive. STOs are inclusive and let’s say, cheap. When Twitter or Google will go public, they will go to investment banks, and only the people who know each other, who are friends with each other, they’re the only people who get access to these public offerings. Everyone else in the world doesn’t. So it’s a simple rich get richer type scenario.”

The situation drastically differs from STOs. Here, the traditional need of going public is morphed into an inclusive offering, which in-turn saves massive amounts of money.

“With STOs, what we’re doing is we’re tokenizing assets… With an STO actually it’s about inclusivity. So you can make this public, and in the actual cost of making it public, you don’t have the millions of hands in legal fees, which means more organizations can actually make their offering public.”

Yet the lower expenses are not the only benefits of STOs. Since the STO reaches a much wider audience, beyond a mere ‘exclusive club of super-rich’, says Staunton, new levels of liquidity and increased investor access become center stage.

In describing what a security token is, in the context of blockchain technology’s development since Bitcoin, Staunton equated the new token type to ‘programmable equity’:

“The first application of blockchain was programmable money… And now we’re a programmable equity. Which basically means that those investors can’t come in and say ‘I want to change this because I’m an activist and I have 7% of the company’. No— you actually have to influence the whole network, which is basically stated within the contract. This is programmable equity, which is more valuable for investors to know what they’re investing in, and knowing that the company is not going to be manipulated and abused by a few influential investors.”

The Positive Benefits of Regulations in the Security Token Space

In the investment world, there are broadly two types of users: sophisticated and retail users.

Sophisticated users are professionals, they research these markets for a living. They’re well aware of the risks, so they don’t need as much protection from regulators to make adequate investment decisions.

Retail investors, however, simply lack much of the knowledge that sophisticated users have. In this sense, they need more protection. And this is precisely what the SEC has continuously aimed to provide in the traditional financial securities sector, which will subsequently maintain a requirement for compliant STOs. The main concern here, highlighted Staunton, is the best interest of retail investors.

What do you think of Staunton’s recent remarks? Do you agree that STOs will supersede the conventional IPO? If so, how soon will this occur? We’d love to know what you think in the comments below.