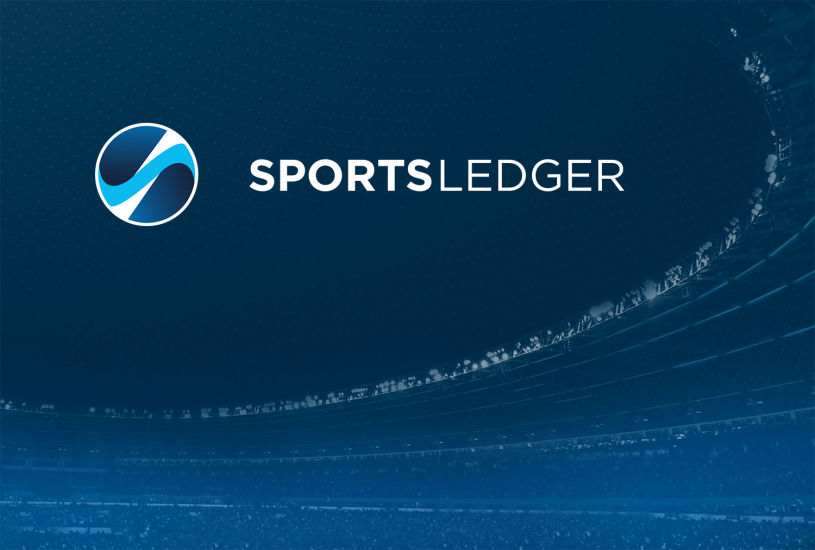 SportsLedger has officially announced plans to launch a Security Token Offering (STO). In early 2018 the company announced plans to introduce an Initial Coin Offering (ICO), which were soon after halted out of regulatory worry. With recent SEC activity increasing, more companies are likely to make the transition to STOs to ensure compliant offerings.

Why SportsLedger is Switching from ICO to STO

With precise dates still unknown, SportsLedger is preparing for its very own STO. According to the announcement, the offering will be fully SEC and FCA compliant. Purchasers of the SportsLedger security token will be entitled to future dividends of revenue generated by the platform. In the event of SportsLedger being sold or going public, a conversion into common equity will be possible.

SportsLedger’s original plans involved an Initial Coin Offering (ICO) featuring an ERC20 utility-type token. However, their plans changed in early 2018 when they announced the cancellation of the planned ICO. Regulatory compliance was too worrisome, so the team saw an STO as a viable alternative:

“Earlier this year, we made a colossal decision to unwind months of hard work and preparations and cancel what would have been our Initial Token Offering (ITO). This decision was a hard one, but our research led us to pursue a fully regulatory compliant and future-proof method of raising funds from accredited and sophisticated investors and issuing tokens to our dedicated community in order to ensure the Sports Ledger project would be a globally inclusive movement that stands the test of time. Our search for a jurisdictionally specific alternative to an ITO pointed us to the uncharted waters in the offerings world: the Security Token Offering.”

How the SEC may Drive more Offerings to STOs

The news came at a time when the SEC has seemingly increased its activity— and enforcement— throughout the cryptocurrency community. Just last week the SEC charged EtherDelta’s founder with operating an unregistered securities exchange. Earlier this month the SEC reportedly initiated investigations focusing on investment advisors and digital currency custody.

Given such an atmosphere, it is very likely that other companies wishing to raise private capital will also revert to STOs. Since security tokens have a lucid classification, they are openly declared ‘securities’— meaning they must adhere to the applicable laws and regulations as established by governing bodies.

The main priority of the security token industry is not just tokenizing assets, but the regulatory compliance that comes along with such assets. Between the added benefits through the tokenization of securities— which you can read more about in our security token guide— and the comfort seen in such clarity, the digital asset space is likely to witness an industry-wide transition from ICOs to STOs.

SportsLedger plans to integrate Artificial Intelligence (AI), blockchain technology, and sports analytics. Utilizing AI and machine learning, it will track and record the statistics of player and team data in real-time to provide predictive outcomes in a variety of sporting probabilities. Examples of SportsLedger’s services are the following:

What do you think of SportsLedger’s change of course from ICO to STO? Will STOs go on to replace ICOs? Let us know what you think in the comments below.