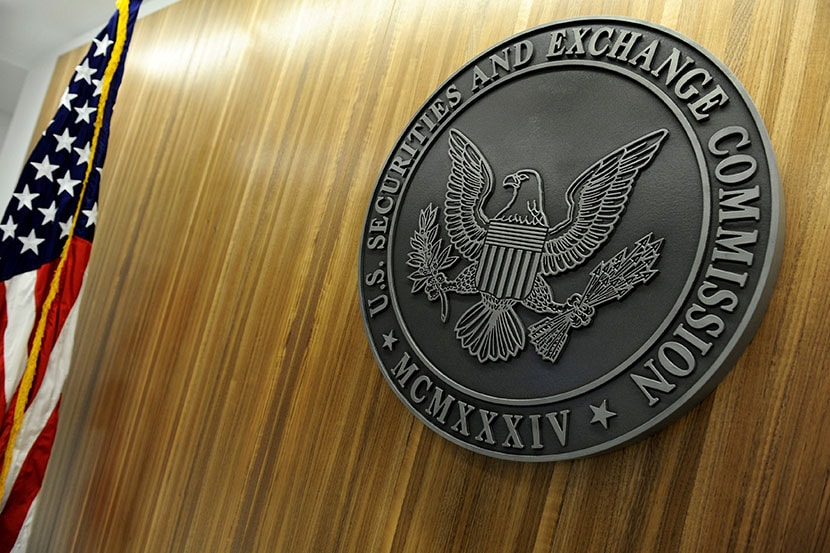 As of November 8th 2018, the SEC has charged EtherDelta founder Zachary Coburn with operating an unregistered exchange. Despite EtherDelta functioning as a decentralized, ERC-20 token trading platform, they were charged with facilitating the trade of assets classified as securities without following the required steps outlined by the SEC.

The SEC has already had a busy month as we enter just the second week of November. Earlier this month, they reportedly initiated an investigation centering around cryptocurrency investment advisors and non-compliant custody solutions.

EtherDelta is a cryptocurrency trading platform that offers the secondary market trading of ERC-20 tokens. The exchange is decentralized, utilizing Ethereum smart contracts to validate order messages, confirm the terms and conditions of orders, execute paired orders, and direct the distributed ledger to record executed trades.

The SEC’s press release stated that over an 18-month period, EtherDelta facilitated over 3.6 million orders for various ERC-20 tokens, some of which are considered securities according to federal securities laws.

Virtually all transactions on EtherDelta’s platform occurred after the SEC issued its 2017 DAO report, which claimed that digital assets such as DAO tokens were classified as securities. Platforms which offered the trading of such digital assets would be legally obliged to follow the SEC’s requirement to register with the SEC or operate under an exemption. According to the order, EtherDelta did trade various assets which constitute securities, without following the corresponding legal requirements.

“EtherDelta had both the user interface and underlying functionality of an online national securities exchange and was required to register with the SEC or qualify for an exemption.”

Coburn’s Response to the SEC’s Charges

According to the SEC, the investigation is still ongoing.

How the Charges will Impact the Security Token Industry

The continued action by the SEC is likely to stir perpetual worry about the unclear regulatory guidance in the cryptocurrency space. The situation suggests that more and more companies will look to security tokens as a means to raise private capital in a compliant manner.

Security tokens— unlike utility tokens— feature the tokenization of pre-existent financial securities, such as stocks, bonds, funds, real estate, and others. These securities have been subject to various securities laws long before the rise of the ICO. If such laws can be algorithmically enforced through tokenization, they will inherent no concern for ambiguous regulatory guidelines, since their applicable laws have been made clear for years.

It appears as though the future of Fintech has arrived. With lucid laws and regulations in plain sight, the security token industry is already taking off. And with increased SEC enforcement, the expansion of the industry is inevitable.

What do you think about the SEC’s charges against EtherDelta? How will this impact the larger cryptocurrency community? Let us know what you think in the comments below.