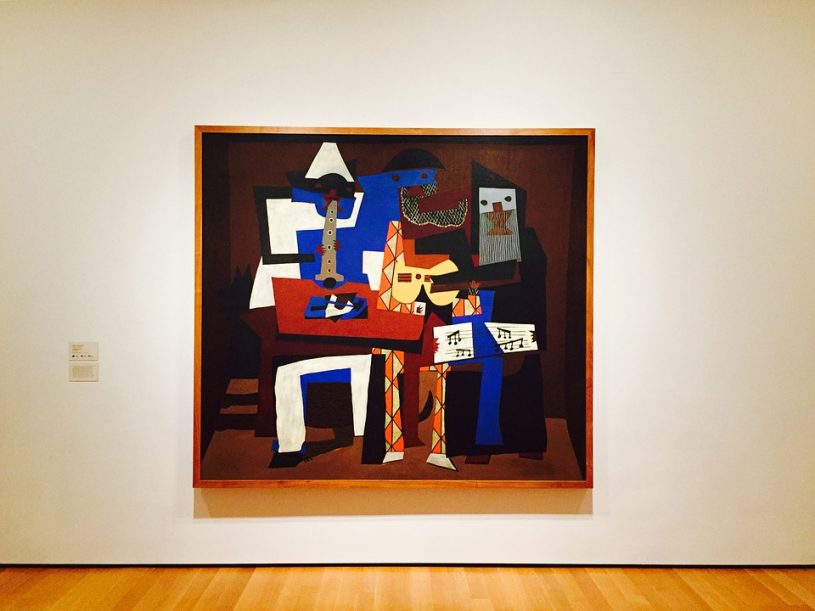 Maecenas has teamed up with Ethershift and John McAfee to tokenize an unspecified painting by Pablo Picasso on Ethereum. An auction for tokenized partial-ownership of the painting will take place near the end of 2018 and follows Maecenas’ successful tokenization of an Andy Warhol painting just two months ago.

How Fine Art has Become Tokenized on Ethereum

The tokenization of real-world assets has recently experienced significant implementation. From a luxury condo development in Manhattan, to various investment funds, to traditional securities such as stocks, the benefits of tokenization are being experienced by many.

Now, those benefits have reached a Picasso painting, which will be tokenized on Ethereum. Ownership of the classic painting will be fractionalized, where each token holder will represent a portion of the painting’s ownership.

The original announcement, made by Maecenas, provided further details on the revolutionary tokenization:

“The auctioning process will be executed using Maecenas technology. The newly created digital asset, the first of its kind, will be represented as a single ERC721 token for the digitalized artwork. A fixed number of ERC20 tokens will separately represent shared ownership in the physical asset.”

Though the painting’s title has yet to be released, it will be perpetually inaccessible. The only possibility for a release date of the painting will derive from a voting process by the token holders, following a minimum time requirement of inaccessibility.

John McAfee also commented on the news via twitter:

“I am helping to tokenize rare art objects – a groundbreaking Blockchain application. We will auction a tokenized Picasso at the end of December. This is our second tokenized painting. The first was a resounding success.”

The Previous Success of Maecenas and Fine Art Tokenization Explained

In early September 2018, Maecenas successfully tokenized their first piece of art. The painting, named “14 Small Electric Chairs” by Andy Warhol, received 36 bids during the auction. The bidding raised $1.7 million for 31.5% of the artwork, at a valuation of $5.6 million.

With an increased level of real-world assets seeing tokenization, larger institutions are also entering the space.

Last month, JPMorgan announced plans to tokenize gold bars on Ethereum. In fact, the many different ERC20 compatible security token standards imply the Ethereum blockchain is a current frontrunner of the next wave of capital markets: security tokens.

After Picasso, who knows what Ethereum will see next.

What do you think about ownership of the Picasso painting tokenized on Ethereum? Will the benefits of fractionalized ownership lead to the tokenization of other famous works of art? We want to know what you think in the comments below.

Images courtesy of Pixabay and Medium.