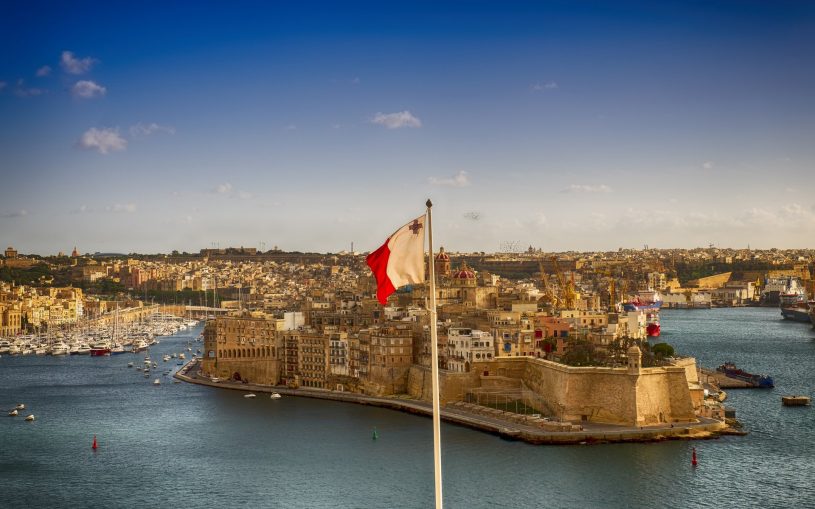 In a recent article featured on Nasdaq’s news platform, Bitcoin Magazine writer Jay Derenthal outlined just how far ahead Malta is when it comes to cryptocurrency regulations. Despite pioneering the world’s first digital asset legislation however, the full impact of Malta on security tokens is surprisingly yet to be determined.

The Requirement of Regulatory Compliance in Security Tokens

The implementation of security tokens is highly anticipated by many. Leaders of the space predict the future of a multi trillion-dollar industry— entirely tokenized.

Yet the one area which currently resembles uncertainty is regulatory compliance. Since security tokens are openly ‘securities’, they are subject to laws and regulations by applicable securities authorities throughout the globe.

Jay Derenthal, writer for Bitcoin Magazine, recently took to Nasdaq’s news platform to emphasize the one nation-state with more cryptocurrency and security token legislation than any other: Malta.

How Malta is the World’s Leader in Digital Asset Legislation

On July 4th 2018, Malta became the world’s first country to establish official regulations for cryptocurrencies. They passed three bills into law which provide an integrated framework for the issuance and trade of government-approved technology. The following is a brief overview of those three bills, to provide a better understanding of the depth behind Maltese regulations.

The Virtual Financial Assets Act (VFAA) — This act founds the regulatory structure for all entities that work with virtual financial assets, including all aspects of Security Token Offerings (STOs). In a similar manner to the SEC’s Howey Test, the VFAA has sanctioned a financial instruments test which they will use to determine whether or not an offering constitutes a security. Additionally, all token offerings must follow strict rules established by the VFAA, prior to going live.

The clear regulatory guidelines have resulted in Malta functioning as a hotbed throughout the security token industry and greater cryptocurrency community in general. In recent news, the Malta Digital Exchange brought in Australian Fintech expert Rick Klink as CEO and soon after announced an upcoming listing of gold-backed tokens. In other headlines, Maltese cryptocurrency exchange LXDX just announced their own STO with equity and dividend rights.

“Security tokens exist as a representation of value that creates the promise of payments of dividends for investors, and the ability to liquidate the equitized asset for the asset owner. This, of course, makes them subject to security laws regulation. And that’s a good thing. If Malta can help make STOs a mainstream financial instrument, equity markets could be transformed in a way similar to how cryptocurrencies are transforming currency markets. Every type of equity can potentially be tokenized. The invention of the security token may be just the beginning to open a massive multi-trillion dollar addressable market.”

The situation is quickly picking up in Malta. With clear regulatory guidelines, it’s easy to see why. The atmosphere differs from the United States, whose SEC was recently asked to clarify its security token classification by Congress. ESMA— the EU’s securities watchdog— was just asked to delineate its definition of ‘transferable securities’.

“Everything [Harbor] is dealing with is a stock, a bond, an LP interest […]. These are things that are unambiguously securities. We know what rule sets apply and our job is just to make sure that we encode and algorithmically enforce them.”

Malta has undoubtedly pioneered the regulatory aspect of blockchain technology. How this will relate to security tokens however, is yet to be seen.

What do you think of the Maltese Parliament passing legislation to provide economic growth for cryptocurrencies? Will other regulatory bodies follow suit? Let us know what you think in the comments below.