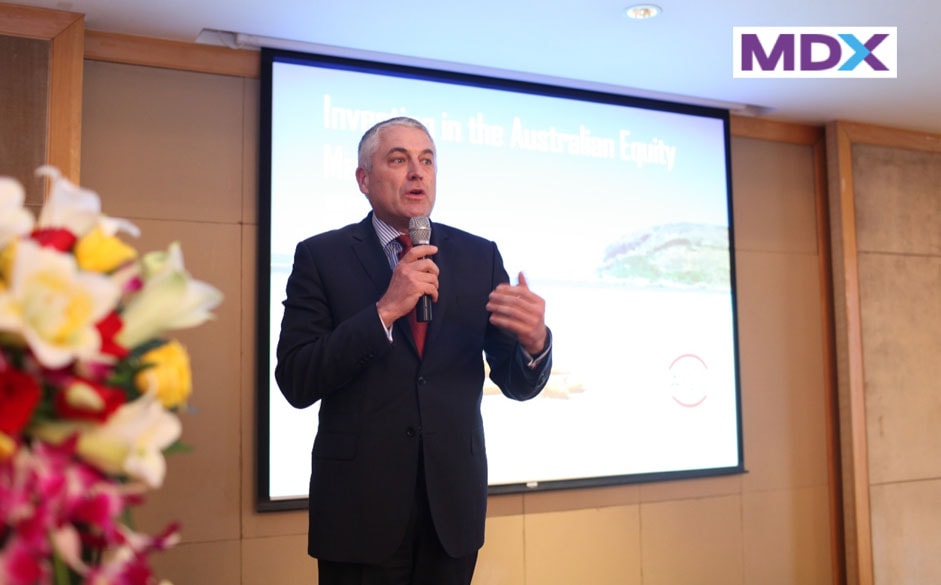 How Klink will Help the Malta Digital Exchange

Rick Klink is considered an expert in the realm of financial technology. In 1998 he founded Paritech, which has a history of developing sophisticated software for the financial and investment marketplace. In 2012 he founded OpenMarkets Australia, an award-winning digital trading platform which provides various services in the Australian securities markets.

In fact, OpenMarkets is Australia’s largest independent trading platform. It features an annual trading volume of more than AUD50 billion. And it is precisely such reputable experience that Klink brings to MDX.

Why Security Tokens will be the Next Wave of Finance

Security tokens are believed by many to become the next class of regulated securities. While differentiated from the traditional restrictions via legacy systems, blockchain based platforms offer numerous benefits that most investors are just starting to understand. As this sector of blockchain technology grows, MDX aims to establish the leading exchange for security tokens.

MDX was strategically founded in Malta, an island-state with a strong reputation for regulatory compliance. In July 2018, the Maltese Parliament passed three bills into law, effectively establishing the first regulatory framework for blockchain, cryptocurrency, and DLT.

Such conditions certainly suggest a significant competitive advantage. While most federal regulatory components around the globe are frozen in terms of a response to the tokenization of securities, the Maltese Parliament is distinctly unique.

They have provided the circumstances which could very well lead to the global adoption of securities tokens. If such a transition takes place, MDX could be at the front of the scene, as articulated by the new CEO.

“It’s a very exciting time in the digital assets space with the rapid emergence of security tokens. Malta Digital Exchange is at the forefront of the current Capital Markets 2.0 wave.”

The Benefits of the Malta Digital Exchange

MDX plans to offer numerous services which are summarized below:

What do you think of MDX? Will their team of strong experience and strategic founding in Malta be enough to secure their position as the premier securities token exchange? We’d love to know what you think below.