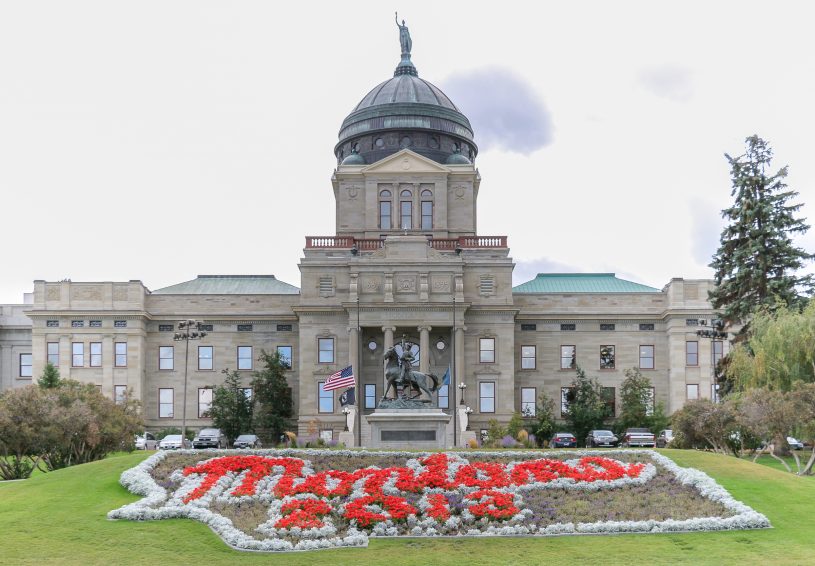 Earlier this month, the state of Montana passed House Bill 0584 into law, effectively exempting utility tokens from the state’s securities laws. Tokens which meet certain criteria— such as maintaining a “primarily consumptive purpose”— will soon be exempt from certain securities requirements for issuers and buyers throughout the state.

State and federal legislation throughout the United States has witnessed a notable increase in support for blockchain-based assets over the past year.

The most recent of which includes Montana, whose governor recently signed House Bill 0584 into law. The bill is set to take effect July 1st 2019.

The bill, which is titled “Generally revise laws relating to cryptocurrency”, was drafted by State Representative Shane Morigeau (D).

According to the bill, tokens that qualify for the exemption must be available no more than 180 days beyond its date of sale or transfer. Furthermore, initial buyers of the tokens are prohibited from selling or transferring the token until its consumptive purpose is available.

In addition, token issuers are not allowed to advertise their tokens as a speculative investment. Issuers must also follow the existing protocol, whereby a notice of intent to offer their tokens is filed with the state’s securities commissioner.

Securities Exemptions for Blockchain-based Assets in the U.S. Explained

A similar bill was passed in the state of Colorado, when the Colorado Digital Token Act was signed into law. The bill also claims that certain digital assets are exempt from state securities laws, so long as they have a “consumptive purpose”.

A comparable situation is developing in Rhode Island, where legislators are seeking to amend the Rhode Island Uniform Securities Act.

In Wyoming, numerous bills have been passed to facilitate a blockchain-friendly haven.

At the same time, the security token industry has emerged. Rather than seeking securities exemptions, security tokens explicitly declare themselves securities, and abide by the Securities and Exchange Commission’s (SEC’s) existing laws and regulations.

What do you think of utility tokens receiving an exemption from state securities laws in Montana? How will the ongoing push from individual states for securities exemptions play out with federal securities laws? We’d like to know what you think in the comments section below.