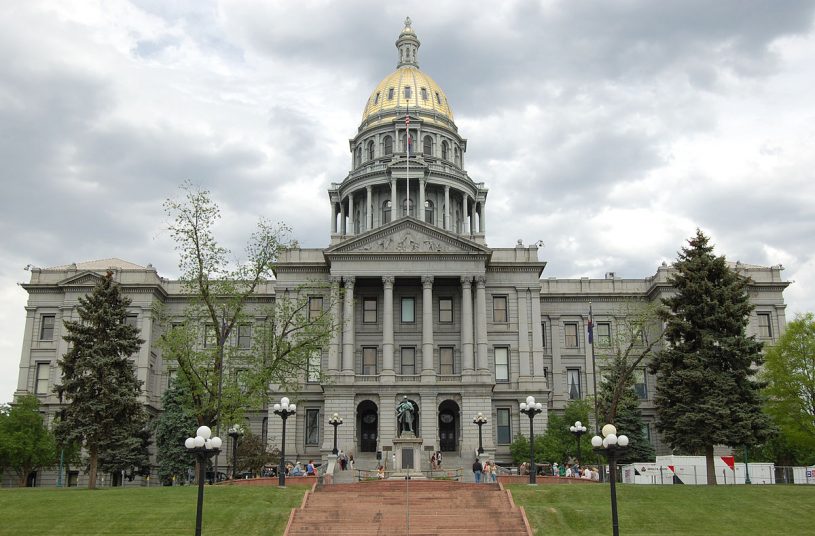 Digital asset issuers will soon be able to qualify for securities registration and securities broker-dealer licensing exemptions in the state of Colorado.

The bill refers to digital assets as ‘digital tokens’, which it defines as the following:

“… a digital unit with specified characteristics, secured through a decentralized ledger or database, exchangeable for goods or services, and capable of being traded or transferred between persons without an intermediary or custodian of value.”

According to the bill, issuers of digital tokens can qualify for exemptions if their token was designed for a “consumptive purpose”. Trading of the token is not allowed until the consumptive purpose is available to token holders. Many interpret ‘consumptive purpose’ to be either identical or similar to, a utility token.

Tokens will have a 180-day grace period following their sale.

Sponsors of the bill include both State Senators as well as Representatives in Congress. The bill implies that Colorado has emerged as a foundation for blockchain innovation in the United States, but regulatory ambiguity has held back blockchain’s potential.

How the U.S. is Pushing for Securities Exemptions Involving Digital Assets

Colorado is not the sole state behind the increased push for securities exemptions.

Rhode Island has also drafted similar legislation. Another popular state among blockchain enthusiasts is Wyoming. There, multiple bills have been approved to support the use of blockchain-based assets.

Still however, the Securities and Exchange Commission (SEC) has maintained a firm stance with digital assets. According to SEC chairman Jay Clayton, virtually all Initial Coin Offerings (ICOs) constitute securities— with the one clear exception being Ethereum.

The resulting situation has led many companies to divert from ICOs, and turn to the Security Token Offering (STO) as a viable alternative.

What do you think of Colorado’s Digital Token Act? How will the push for U.S. state securities exemptions play out in relation to federal securities laws? We want to know what you think in the comments below.