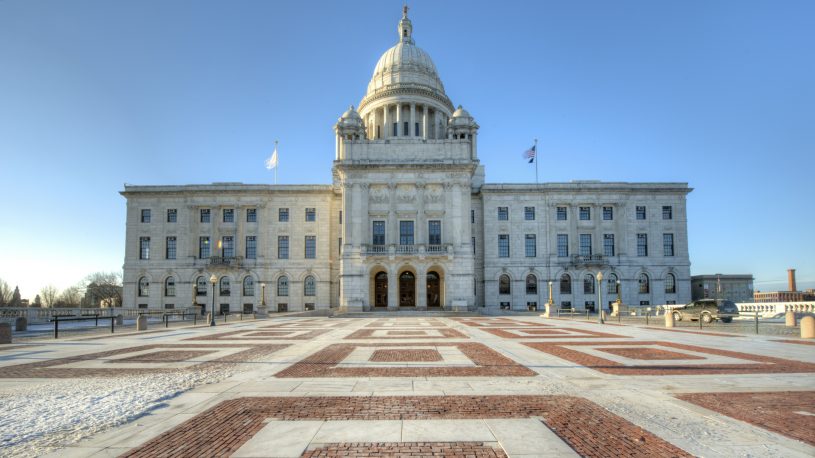 On February 27th 2019, state lawmakers from the U.S. state of Rhode Island filed House Bill 5595 which, if passed into law, would effectively exempt some blockchain-based tokens from securities laws and regulations.

The bill went on to define open blockchain tokens as a digital unit created in a distributed ledger that is “capable of being traded or transferred between persons without an intermediary or custodian of value”.

The bill featured a collaboration among US political parties, where a total of five Democratic and Republican senators jointly filed the bill.

In order to qualify for the exemption, issuers must first meet certain conditions, according to the bill.

There are three primary conditions that issuers can satisfy in order to be exempt from the state’s securities act.

Third, individuals or enterprises who facilitate token exchanges should not be treated as broker-dealers or as any entity that deals with securities. They must first “electronically file a notice of intent with the secretary of state”, however.

Rhode Island is not the only state drafting such legislation.

US Congressmen Darren Soto (D-FL.) and Warren Davidson (R-OH) have both advocated for the elimination of securities laws when it comes to digital assets.

Until the regulatory ambiguity is cleared up, the majority of enterprises wishing to raise capital through digital assets have turned to security tokens given their regulatory clarity.

What do you think of Rhode Island’s bill to exempt certain digital assets from state securities laws? Will the bill be passed into law? Will other states draft similar legislation? Let us know what you think in the comments section below.