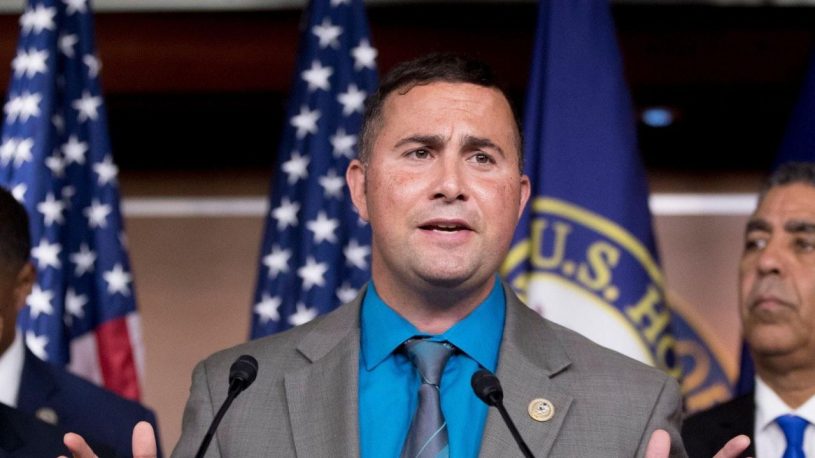 US Congressman: Most Cryptocurrencies Are Not Securities, They Don’t Require SEC Regulation

In a recent interview, US Congressman Darren Soto (D-Fla.) described his view that most digital assets do not constitute securities. Instead of the SEC, he feels that the majority of cryptocurrencies should be regulated by both the CFTC and FTC— and he is working to get this approved by Congress.

The cryptocurrency industry saw more SEC enforcement in 2018 than ever before.

The SEC penalized ICOs, decentralized exchanges, worked with the FBI to tackle investor fraud, investigated non-compliant custody solutions— the list goes on and on. In total, more than $36 million was returned to harmed investors throughout the year.

Not everyone is of the opinion that digital assets constitute securities, however. And that group’s most recent member is a US lawmaker.

Congressman Darren Soto (D-Fla.) revealed his thoughts on crypto and the SEC in a recent interview:

“Securities laws can be very intense and hurt the market unless it’s truly a security. Overall, we hope to establish jurisdiction and classifications so we can bring confidence and clarity into the market.”

Rep. Soto believes most cryptocurrencies fall under the confines of the Commodity Futures Trading Commission (CFTC) and the Federal Trade Commission (FTC):

“There’ll be a role for the CFTC and FTC to play and we’ll be saving the SEC for true securities, knowing predominantly that these are commodities and currency transactions. The [CFTC and FTC] are agencies with a lighter touch and we have a growing consensus among the industry that they’d be appropriate for the majority of these types of cryptocurrency transactions and the nature of these assets.”

Regulation for digital assets is quite confusing in the United States.

According to the Internal Revenue Service (IRS), digital assets are property— and therefore taxed as such.

The CFTC says that some cryptocurrencies— like Bitcoin— fall under its jurisdiction as a commodity.

SEC Chairman Jay Clayton has said that virtually all ICOs he has seen, constitute securities.

Recently however, Rep. Soto teamed up with Rep. Davidson (R-Ohio) to introduce new legislation which excludes cryptocurrencies from securities laws.

State lawmakers in Colorado have also introduced a bill to exempt digital assets from securities laws.

Meanwhile, many companies in the digital asset industry have transitioned to security tokens. The ICO is notoriously clouded by regulatory ambiguity. Security tokens however, simply need to abide by the existing securities laws in order to be legally compliant, according to SEC Chairman Jay Clayton anyway.

The resulting situation has led some companies to cancel ICOs and turn to the Security Token Offering (STO) as a viable alternative.

Equity, REITs, real estate, investment funds, and fine art have all been tokenized according to their respective jurisdictions’ laws.

What do you think of Rep. Soto’s efforts to exclude the majority of digital assets from securities laws? Will any bills see approval? If so, when? We want to know what you think in the comments below.