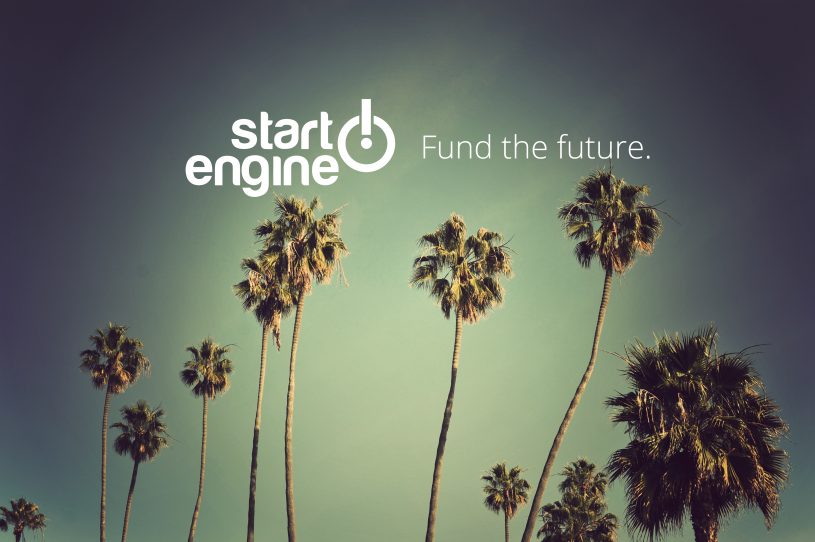 As of mid-November 2018, StartEngine has announced a Regulation D Security Token Offering (STO). After a previously successful investment round this past summer, they are now looking to raise $10 million to launch multiple security token platforms.

Founded in 2014, StartEngine is an equity crowdfunding platform that helps entrepreneurs raise capital. To date, they’ve launched more Reg CF offerings than any other platform. In Q1 and Q2 of 2018, the platform saw $2.4 million in revenue.

They’re now launching their own STO— a Reg D offering in which they hope to raise $10 million at $7.50 per share. The offering is live at the time of this article’s writing, though only available to accredited investors.

The offering includes preferred equity which has a one-year transfer lock-up. The minimum investment is set at $10,000 with a valuation of $119 million.

The announcement follows a successful first Reg A+ investment round, which in ended in June of 2018. During that round, they raised almost $5 million from over 3,000 investors.

Following their current Reg D offering, they will also conduct a Reg A campaign featuring a rate of $10 per share. The Reg A offering— which will be open to unaccredited investors— has been filed with the SEC and is currently under review.

The Road Ahead: How StartEngine Plans to Pioneer the Security Token Industry

StartEngine has helped various ICOs launch Reg CF, D, and A offerings, averaging about 20 campaigns per month. In fact, they launched the first ever Reg CF ICO. Now, their STO looks to be in preparation of the impending surge of security tokens.

To build upon their previous success, they plan to launch a broker-dealer and Alternative Trading System (ATS), called StartEngine Primary, and a security token trading platform, called StartEngine Secondary. The official launch of such platforms is pending the approval of the SEC and FINRA.

They also intend to launch StartEngine Secure and LDGR. StartEngine Secure will act as a trusted source and registered transfer agent. LDGR— using the ERC-1450 proposed draft— will function as a decentralized application on Ethereum to issue tokenized stock certificates.

StartEngine has played a big part in the development of security tokens. Last month they held their ‘Tokenize the World’ conference which featured 11 panel discussions and a keynote speech from former SEC Chairman Christopher Cox.

This month, they plan to acquire funding to develop the next stage of finance:

“Our goal is to raise $10 million with our own Security Token Offering (STO) in order to help achieve our vision for these services. Ultimately, we believe this will enable us to realize our broader goal of creating the modern financial firm.”

What do you think of StartEngine’s STO? Will they develop the platform that utilizes security tokens to revolutionize finance? Let us know what you think in the comments below.