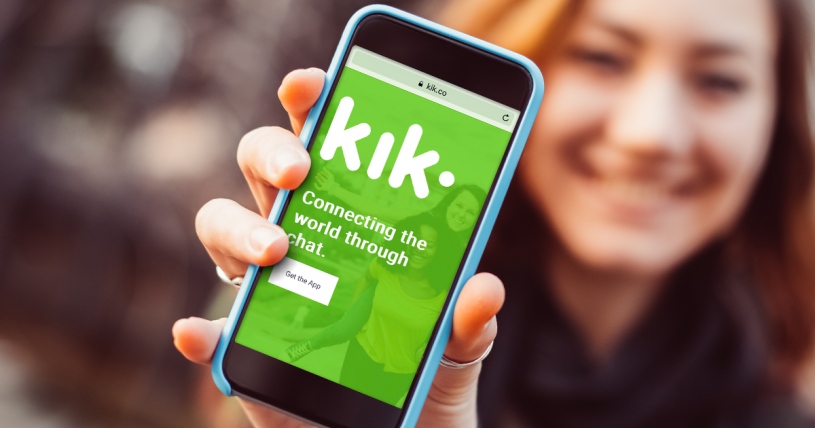 As of June 4th 2019, the U.S. Securities and Exchange Commission (SEC) has charged Kik with conducting an illegal securities offering. The SEC alleges Kik’s offering of Kin tokens was marketed as an investment opportunity, failed to register with U.S. securities laws, and ultimately took advantage of investors.

The SEC and Kik Explained

Just last week, Kik announced the creation of a fund— the Defend Crypto Fund— which accepts donations to be utilized in a battle against the SEC in court.

The Kin foundation pledged $5 million at the time of the announcement.

The fund is touted to defend “the future of crypto”.

The SEC took little time to respond however, by announcing a lawsuit over an illegal securities offering— Kik’s ICO which raised $100 million back in 2017.

According to the SEC’s official statement, Kik “sold the tokens to U.S. investors without registering their offer and sale as required by the U.S. securities laws.”

The SEC continued to delve into further details. They allege that Kik “lost money for years” on its “sole” product, and the company itself believed it would run out of funds in 2017.

So in 2017, they pivoted their business and funded the pivot by selling one trillion digital tokens. These tokens, dubbed “Kin”, were sold to the public and marketed as an investment opportunity.

The SEC says Kin told investors that “rising demand” would increase the value of Kin, and that “Kik would undertake crucial work to spur that demand”.

At the time of the offering, nothing was available to purchase with Kin, as no such services or systems existed.

Therefore, the SEC says the offering of Kin constitutes a securities offering, where Kik was required to comply with the registration requirements of U.S. securities laws.

According to Steven Peikin, Co-Director of the SEC’s Division of Enforcement,

“By selling $100 million in securities without registering the offers or sales, we allege that Kik deprived investors of information to which they were legally entitled, and prevented investors from making informed investment decisions. Companies do not face a binary choice between innovation and compliance with the federal securities laws.”

“Kik told investors they could expect profits from its effort to create a digital ecosystem. Future profits based on the efforts of others is a hallmark of a securities offering that must comply with the federal securities laws.”

Why Security Tokens are Becoming So Popular

The latest case is not the sole action taken by the SEC in the recent past.

Over the last year, the SEC has become increasingly involved in the blockchain space by penalizing exchanges, ICOs, custody solutions, and investment advisors.

SEC Chairman Jay Clayton has repeatedly stated that the majority of ICOs he has seen, constitute securities offerings.

As a result, the security token industry has emerged. In differing from ICOs, Security Token Offerings (STOs) abide by the SEC’s existing securities requirements, and thereby feature regulatory compliance.

To date, the nascent security token industry has raised more than $500 million— all in a compliant manner.

As for Kik however, the SEC is seeking permanent injunction, disgorgement plus interest, and an unspecified penalty.

What do you think of the SEC charging Kik with an unregistered securities offering? Let us know what you think in the comments section below.