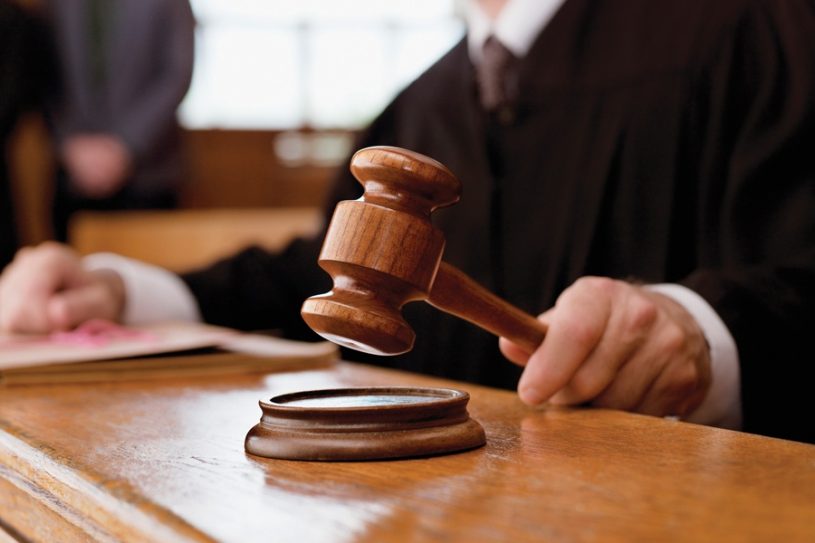 Kin Doubles Down, Pledges $5 Million to Take the SEC to Court “For the Future of Crypto”

For nearly two years, Kin claims it has tried to find a settlement with the SEC concerning the status of its token, but to no avail. Through the creation of a new campaign— the Defend Crypto Fund— the Kin Foundation has pledged $5 million and is seeking additional donations to take on the SEC in court.

The Kin Foundation’s Struggle with the SEC Explained

Kin was created in September of 2017. The platform aims to leverage blockchain technology to create a fair platform for developers to create applications related to the gaming, educational, social network, and e-commerce communities, among others.

Since the very month of its inception, Kin has been in discourse with the US Securities and Exchange Commission (SEC).

According to the Defend Crypto Fund,

“The SEC first reached out to Kin three days after the token sale, and since then Kin has continued to comply with all of their requests and work hard to find a path forward with the SEC.”

The discourse remained private, until January 2019 when Kin publicly shared what was going on behind the scenes.

They are now claiming that SEC oversight is stifling innovation and setting a dangerous precedent for the entire digital asset community:

“This has been a burden for not just Kin, but many others in the space who are optimizing for regulation before innovation. Everyone is always asking ‘what will the SEC think?’ instead of ‘what is best for consumers?’”

The issue revolves around the status of Kin’s token as a security. SEC Chairman Jay Clayton has publicly stated that virtually every Initial Coin Offering (ICO) he has seen, constitutes a securities offering. He also says the SEC is “not going to change rules just to fit a technology”.

The SEC received backlash from such a stance by members of U.S. Congress. Representative Warren Davidson (R-OH) recently told Federal Reserve Chairman Jay Powell that cryptocurrencies will “foster innovation in the US” and require a “light touch regulatory approach”. He subsequently submitted the Token Taxonomy Act of 2019.

In the midst of such a circumstance, Kin is ready to battle the SEC in court:

“…the SEC is still saying that [Kin] might be a security. After months of trying to find a reasonable solution, Kin has been unable to reach a settlement that wouldn’t severely impact the Kin project and everyone in the space. So Kin is going to take on the SEC in court to make sure there is a foundation for innovation going forward.”

The Kin Foundation has consequently created the Defend Crypto Fund, which has raised more than $5 million to date and likely aims to develop a new Howey Test for digital assets which do not constitute securities.

“This case will set a precedent and could serve as the new Howey Test for how cryptocurrencies are regulated in the United States. That’s why Kin set up the Defend Crypto fund to ensure that the funds are there to do this the right way. Kin has already spent over $5MM and is committing another $5MM of BTC, ETH, and KIN in a Coinbase account to fight this out on behalf of the industry.

“BREAKING: @kin_foundation just announced a “Defend Crypto” defense fund that they’re seeding with $5M. Looks like they are going to take on regulators in court to create a Howey test for crypto. Things are about to get very interesting http://defendcrypto.org”

On the other end of spectrum lie security tokens: the highly anticipated integration of traditional financial securities with Distributed Ledger Technology (DLT). The Security Token Offering (STO) is similar to an ICO, but explicitly declares itself a security, and thereby abides by the SEC’s existing guidance.

Many believe however, that the SEC’s regulations will have to change if the ICO is to survive at all.

According to the Kin Foundation,

“For the future of crypto, we all need Kin to win.”

What do you think of the Defend Crypto Fund? Will the Kin Foundation witness success in battling the SEC for a new Howey Test for crypto? Let us know what you think in the comments section below.