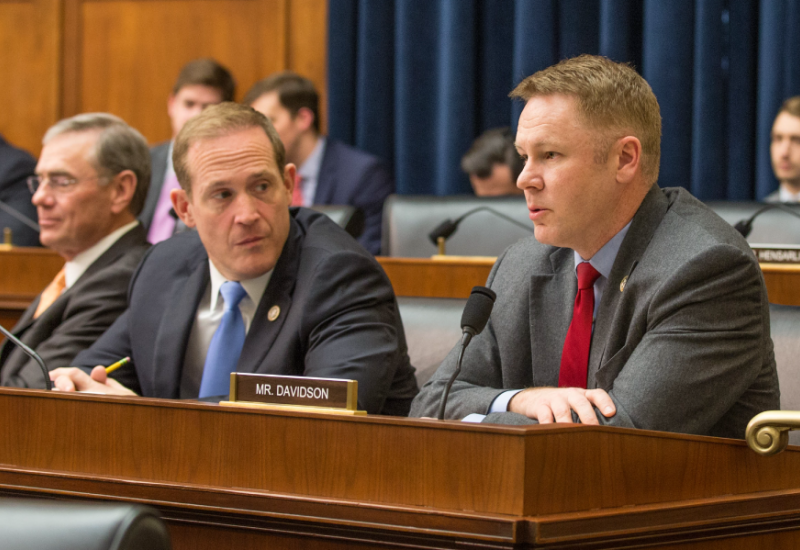 US Congressman: Facebook’s Libra will be Regulated as a Security

During a recent podcast, United States Congressman Warren Davidson (R-OH) shared his thoughts on Facebook’s developing stablecoin, Libra. Ultimately, Davidson says Libra should be regulated as a security, but he also claimed Facebook would be better off with Bitcoin altogether.

Will Facebook’s Stablecoin Libra be Regulated as a Security?

Congressman Davidson is one of the most active members of the US Congress concerning digital assets and cryptocurrencies in general. He authored the Token Taxonomy Act and publicly told Federal Reserve Chairman Jay Powell that increased legislation involving blockchain technology will drive innovators outside the US.

A few days ago, Davidson made a guest appearance on the Bitcoin Noded Podcast.

It didn’t take long for the topic of Facebook’s controversial stablecoin— Libra— to surface.

Davidson himself claims that a primary danger of Libra is its high level of centralization. While the exact regulatory status of Libra remains ambiguous— as do most aspects of the developing asset— Davidson believes Libra will be treated as a security.

During the podcast Davidson said,

“If that central authority is able to manipulate the value of [Libra], how do you not treat it as a security?”

Another topic which arose was the idea of the Cash App which opted to integrate Bitcoin instead of generating something new, and thereby flew under the radar.

When the hosts of the podcast asked Davidson if Facebook would be in a better situation if it had taken a similar approach, Davidson responded,

“I hope they try it because it’d be a way better idea than Libra.”

Libra’s official launch date currently remains unclear. If it does see a successful launch, it will constitute a security token, at least according to Congressman Davidson.

Security tokens differ from utility tokens in many ways, though primarily through regulatory compliance.

The nascent security token industry has seen the compliant tokenization of regulated assets such as equity, real estate, investment funds, and fine art.

What do you think about the future of Libra? Will it be regulated as a security? Let us know what you think in the comments section below.