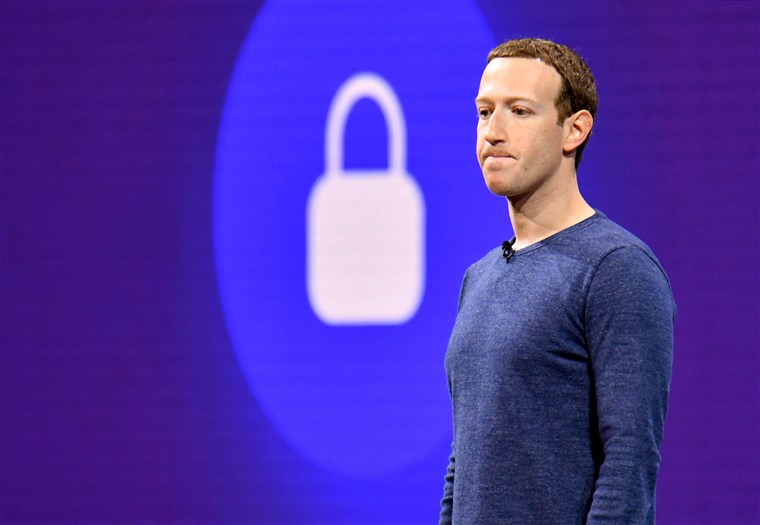 Zuckerberg Hesitant to Announce a Launch Date for Facebook’s Libra

Earlier this month, Facebook’s Libra was said to launch sometime in 2020. Yet recently, Facebook CEO Mark Zuckerberg has remained hesitant when asked if the 2020 launch date is still part of Libra’s timeline.

When will Facebook’s Cryptocurrency Libra Launch?

Facebook’s developing— and controversial— cryptocurrency Libra was officially announced back in June.

“Obviously we want to move forward at some point soon [and] not have this take many years to roll out. But right now I’m really focused on making sure that we do this well.”

Earlier this month, the Libra Association’s managing director Bertrand Perez said Libra was on track for a launch sometime in 2020. Perez said,

“We are firmly maintaining our launch schedule, between the end of the first half of the year and the end of 2020.”

Zuckerberg’s recent comments however suggest a change in tempo. The CEO says Facebook has become more cautious when introducing new projects, such as Libra:

“Part of the approach and how we’ve changed is that now when we do things that are going to be very sensitive for society, we want to have a period where we can go out and talk about them and consult with people and get feedback and work through the issues before rolling them out.”

“And that’s a very different approach than what we might have taken five years ago. But I think it’s the right way for us to do this at the scale that we operate in.”

Regulatory authorities in the United States, England, France, and other jurisdictions across the globe have been publicly critical of Libra since word first got out.

Whether or not Facebook currently plans to continue with its original schedule of rolling out Libra in 2020 is currently unknown.

What do you think about Libra and its reception from regulatory authorities throughout the world? Let us know what you think in the comments section below.