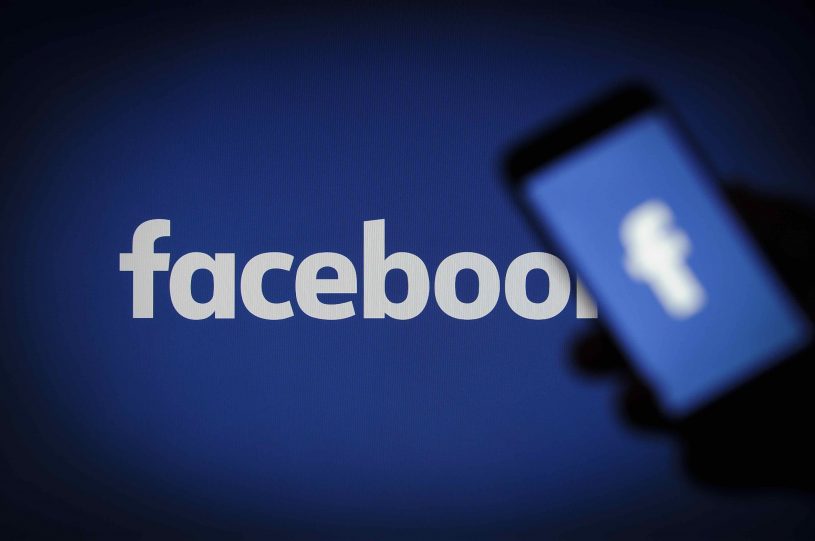 What You Need to Know: Facebook’s New Cryptocurrency ‘Libra’ and its Upcoming Whitepaper Available June 2019

Facebook’s developing cryptocurrency— Libra— has been kept secret by the social media giant with few details publicly known. However, recent reporting suggests Libra will be a multi-currency backed stablecoin used for purchases in products such as Facebook Messenger and WhatsApp with zero fees. A whitepaper will reportedly be released on June 18th 2019.

Facebook— the social media giant with more than 2 billion users— has seemingly kept Libra under wraps, with very few clear details being made public. Numerous reports are conflicting, resulting in a clouded timeline behind Libra and its upcoming use-case.

To date, here is what we know so far.

What is Facebook’s Cryptocurrency ‘Libra’?

On May 2nd 2019, Libra Networks was registered in Geneva, Switzerland, with ‘Facebook Global Holdings’ as stakeholder.

According to the registration, Libra Network’s description reads as follows:

“Purpose: provision of services in the fields of finance and technology, as well as the development and production of related software and infrastructure, particularly in connection with investment activities, the payment operation, the financing, identity management, data analysis, big data, blockchain and other technologies.“

In late-May 2019, The BBC reported Facebook’s cryptocurrency— referred to as GlobalCoin— was finalizing plans to launch in Q1 2020, throughout 12 different countries.

A short time later, in early-June 2019, it was reported that Facebook was in discussions with a regulatory agency. Christopher Giancarlo, Head of the Commodity Futures Trading Commission (CFTC), revealed that the commission was in “very early stages of conversation” with Facebook.

Despite previous penalties issued by the CFTC in the digital asset space, Chairman Giancarlo has pledged the CFTC’s support to allow for market forces— and not regulatory hindrance—to determine the value of digital assets.

Finally, a recent article from TechCrunch revealed Facebook’s plans to launch its very own cryptocurrency on June 18th. Laura McCracken, Facebook’s Head of Financial Services and Payment Partnerships for Northern Europe, reportedly told sources that a whitepaper would be published on June 18th with additional details.

What will Facebook’s Cryptocurrency ‘Libra’ be Used for?

McCracken also detailed the primary purpose for the new currency: a stablecoin.

Instead of being backed by just one single currency however, she said the cryptocurrency would be pegged to several different currencies to prevent price fluctuations.

Libra is expected to be transferable through products such as Facebook Messenger and WhatsApp, with zero fees. The article specifically states that the name will be Libra and not GlobalCoin.

A separate source revealed Facebook is currently recruiting financial firms and merchants to help launch a payment platform. Facebook is even in talks with unspecific e-commerce companies and apps in hopes that they will accept the upcoming coin.

The social media giant has reportedly consulted with current Bank of England Governor Mark Carney, who has a strong reputation of supporting Fintech innovation. Facebook is also in talks with potential partners such as Western Union, additional banks, and brokers who can assist in facilitating the upcoming launch.

How will Facebook’s Cryptocurrency ‘Libra’ be Regulated?

A common concern throughout the digital asset space is regulatory compliance.

Such a landscape explains the recent increase in SEC enforcement, which targeted ICOs, exchanges, and most recently, Kik’s $100 million 2017 ICO.

As a result, the digital asset industry has seemingly transitioned towards security tokens. In differing from the ICO, the Security Token Offering (STO) utilizes the benefits of blockchain technology while abiding by the SEC’s existing laws and regulations.

Despite the SEC issuing recent clarificatory guidance on digital assets, whether or not Facebook’s upcoming currency Libra will be subject to the SEC’s laws is entirely unknown at this time.

Given Libra’s primary function as a stablecoin, many agree that the SEC’s requirements will not apply. The CFTC however, is speculated to play a significant role in the regulatory functionality of Libra.

In all of this, there is one major detail worthy of mentioning. As seen with Facebook’s ongoing discourse with the CFTC, the era of unregulated digital assets has seemingly come and gone: ICOs currently raise 58 times less than they did just over one year ago, while STOs experienced a 130% increase in Q1 2019.

Regulatory compliance has become a crucial factor in the evolution of digital assets.

What do you think of the developments seen in Facebook’s upcoming cryptocurrency Libra? How will Libra impact the digital asset industry? We’d like to know what you think in the comments section below.