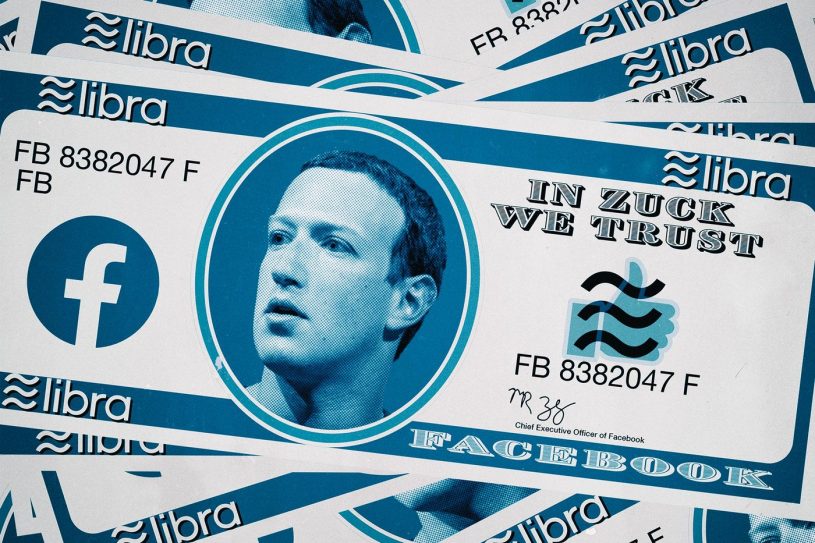 U.S. Lawmakers to Facebook: Halt Libra Now, It is “Intended to Rival U.S. Monetary Policy and the Dollar”

What do US Lawmakers think of Facebook’s Cryptocurrency Libra?

Ever since Libra was first announced, lawmakers and financial regulators around the globe have been both cautious and skeptical.

Now, a group of five Democratic Representatives have sent an official letter asking for an immediate cease of operations involving both Libra and Calibra.

Why Financial Regulators are Against Facebook’s Libra

The letter continues to provide numerous reasons for the request posed by the lawmakers:

“It appears that these products [Libra and Calibra] may lend themselves to an entirely new global financial system that is based out of Switzerland and intended to rival U.S. monetary policy and the dollar. This raises serious privacy, trading, national security, and monetary policy concerns for not only Facebook’s over 2 billion users, but also for investors, consumers, and the broader global economy.”

Lawmakers continued to explain how the storing of digital funds without depository insurance could become a unique target for hackers. It cites the first three quarters of 2018, when nearly $1 billion was stolen from various cryptocurrency exchanges.

The precise regulatory status of Libra is yet to be clear. However, a Security Token Offering (STO) featuring a second digital currency— the Libra Investment Token— is said to constitute a securities offering.

In addition to the aforementioned concerns, there is also the worry of Facebook’s far from perfect past when it comes to privacy. The letter reads,

“These risks are even more glaring in light of Facebook’s troubled past, where it did not always keep its users’ information safe.”

US Congress and Facebook’s Libra Explained

The closing paragraph perhaps best describes the stance taken by Congress when it comes to Libra:

“Because Facebook is already in the hands of over a quarter of the world’s population, it is imperative that Facebook and its partners immediately cease implementation plans until regulators and Congress have an opportunity to examine these issues and take action. During this moratorium, we intend to hold public hearings on the risks and benefits of cryptocurrency-based activities and explore legislative solutions. Failure to cease implementation before we can do so, risks a new Swiss-based financial system that is too big to fail.”

What do you think of the recent letter submitted to Facebook from US Lawmakers? How will the situation with Libra play out? Let us know what you think in the comments section below.

Image courtesy of The Verge.