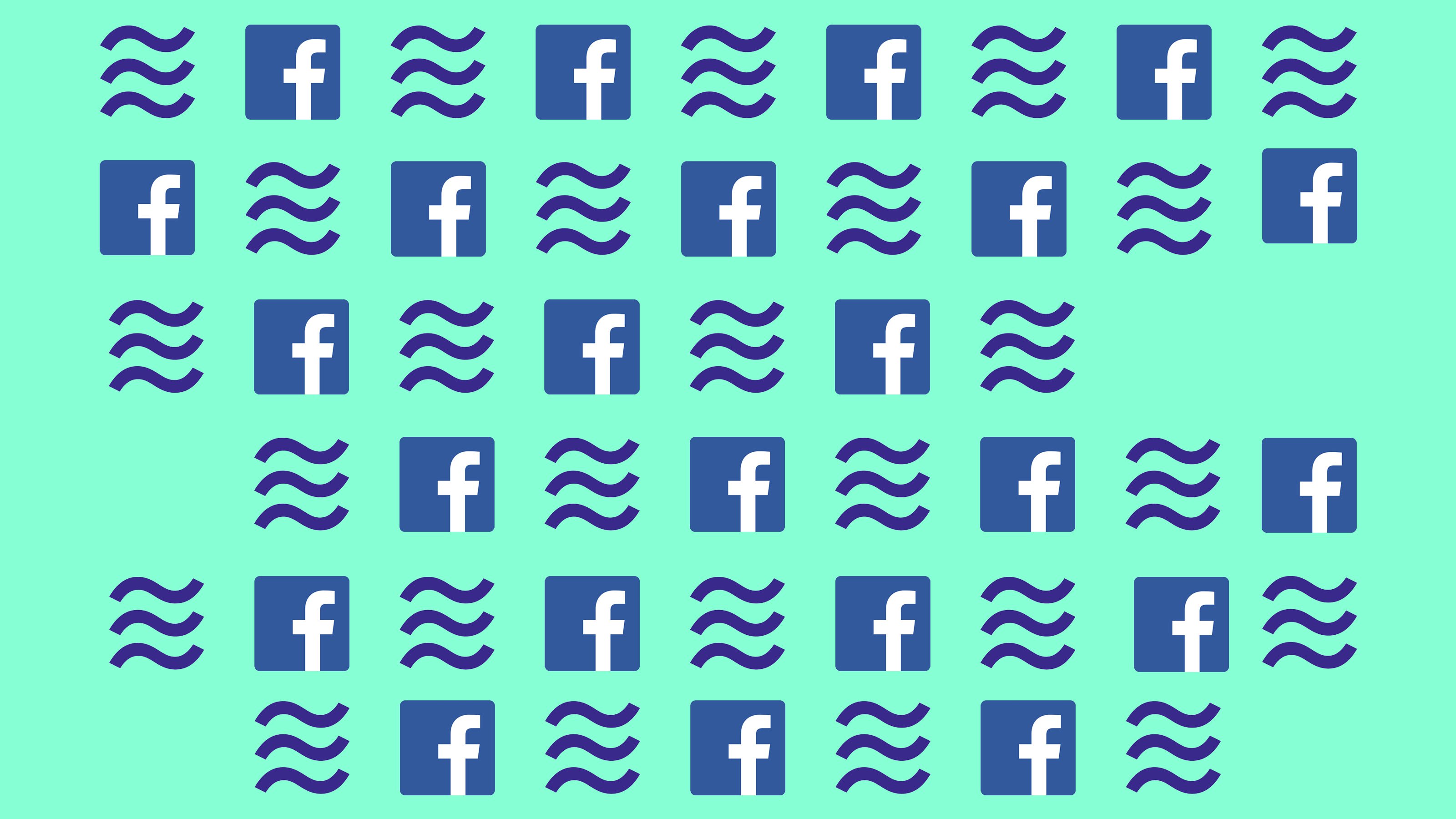 Facebook Plans to Launch a Second Cryptocurrency: A Security Token for Investors

As everyone talks about the Libra, there’s also a second cryptocurrency Facebook will be the releasing. The Libra Investment Token (LIT) will be a security token issued by the social media giant.

Alongside Libra, Facebook will also be releasing a security token. Although flying under the radar currently, the Libra Investment Token (LIT) will be a free-floating asset similar to a stock. It also bestows certain responsibilities, and every LIT token holder will also be running a node.

LIT won’t be available to many investors which is likely why it’s not being publicized as much. There are strict requirements over who can purchase these tokens. For example, one needs to have either $1B as a traditional company or have $1B in managed cryptocurrency assets.

Each LIT will be a stake in Facebook’s cryptocurrency project. Moreover, each member of the Libra Association will have to pay at least $10M or 1% of the total amount being raised in LIT’s STO. This $10M grants them rights as a validator on the network. In total, there will be 100 nodes run by LIT token holders which will be mostly companies. The capital raised during the STO will be stored in various treasury accounts to ensure security.

With the expectation to run nodes, Facebook’s security token allows grants the company holders with influence over governance. They will be able to both cast votes on how the blockchain evolves and basic aspects of how the network is maintained.

As of now, the LITs security token has not been issued but it will once Libra is formally released. If successful, the Libra and LIT could be the most profitable cryptocurrency-based revenue stream yet.

Do you believe Facebook’s two cryptocurrencies will be successful? Let us know your thoughts in the comments down below.