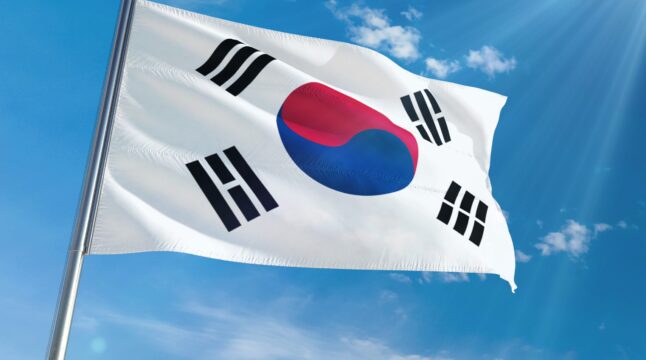 For the second time in two months, South Korean Judges stepped in the way of the country’s prosecutors.

According to a local outlet, a South Korean judge dismissed 8 Terraform Labs-related arrest warrants. This is the second time in two months the country’s courts disagreed with the actions and requests of its prosecutors.

Earlier this week, South Korean prosecutors issued a set of arrest warrants for 8 Terra-related persons. The most high profile of the warrants was after Daniel Shin, the co-founder of Terraform Labs and the founder and CEO of Chai Corporation. The others were for three early investors, and four developers of TerraUSD and LUNA.

Today, judge Hong Jin-Pyo of the Seoul Southern District Court dismissed all eight warrants. According to the decision, there is little to believe that the accused are planning to destroy evidence or escape the country. Reportedly, the court believes there is no reason to arrest the 8 individuals and little risk they will do anything beyond the scope of exercising the right to legitimate defense.

This is the second time since the international hunt for Do Kwon began in September. On October 6th, South Korean authorities made their first LUNA-related arrest when they detained Terra’s Head of General Affairs Yoo Mo. However, on the same day, a judge dismissed the warrant and questioned whether the LUNA token could even be classified as a security under the nation’s laws.

The Case Against Terra and Do Kwon

The investigation of the collapse of Terraform’s stablecoin started already in late May 2022 but seemingly slowed down after a number of raids on cryptocurrency exchanges and a set of bankruptcies that occurred during the summer. Many of the related bankruptcies are still ongoing with the most recent development being Galaxy’s acquisition of Celsius.

Furthermore, some believe that LUNA set off some of the events that lead to the fall of FTX. Reportedly, Alameda Research was severely affected by the bankruptcy of Three Arrows Capital—itself a victim of the LUNA collapse—which lead the company’s leadership to make the questionable decision to transfer billions in users’ assets from the exchange to the crypto hedge fund.

The matter was brought fully back to life when the country issued an arrest warrant for Do Kwon in mid-September. Over the following months, the situation only became more complicated as the prosecutors proved unable to locate Kwon, though they stated they believe he is living in Europe “as an illegal immigrant” due to the revocation of his passport. Additionally, the authorities have alleged they have proof that Do Kwon has been manipulating LUNA’s price before the collapse.

Do you think the warrant for Do Kwon should also be dismissed? Let us know in the comments below.