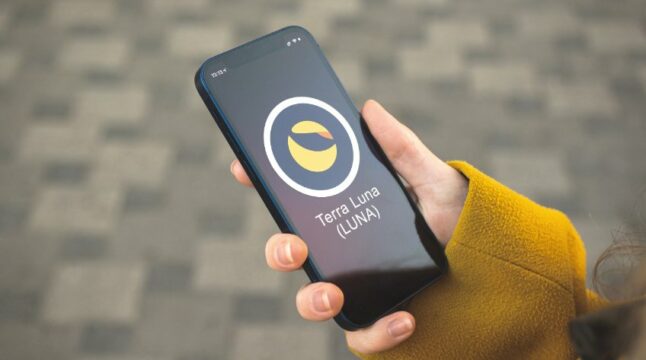 A court in South Korea issued arrest warrants for Do Kwon and 5 others in connection with capital market crimes.

Terra (LUNA) is down more than 40% Wednesday after a court in South Korea issued arrest warrants for Terraform Labs founder Do Kwon and five more people. The move comes just months after TerraUSD (UST) and its sister token LUNA collapsed in a matter of hours, sending shockwaves through the crypto market.

The price of Terra (LUNA) has seen another major slump Wednesday after the South Korean court issued an arrest warrant for Do Kwon, founder of Terraform Labs, a blockchain startup behind UST. The court also issued warrants for five more individuals suspected of violating South Korea’s market rules.

The price of Terra is down more than 40% today at $2.75. Earlier this week, Korea Herald reported that prosecutors in South Korea were pondering classifying Terra’s sister token LUNA as a security, which would place Kwon and other Terraform Labs developers in danger of breaching the country’s Capital Markets Act, which was developed to regulate investment products.

The arrest warrants come just four months after the prices of UST and LUNA collapsed due to a massive sell-off in the market. The crash disrupted the entire crypto industry, with investors suffering substantial losses.

More specifically, the implosion erased $45 billion from the combined market values of UST and LUNA in more than 7 days. Further, it led to a liquidity crunch that later contributed to the collapse of several major crypto firms including Celsius Network, Three Arrows Capital (3AC), and Voyager Digital.

What Happened After Terra’s Implosion?

Shortly after the crash, South Korean regulators opened an investigation into Terraform Labs and several local crypto exchanges. Moreover, the prosecutors banned Do Kwon and Terraform employees from leaving South Korea while the investigation is ongoing but Kwon had already left the country.

One month later, the prosecutors raided South Korean digital asset exchanges including Upbit as a part of the Terra investigation. A team of investigators raided these exchanges’ properties and seized transaction records and similar information.

Kwon finally broke his silence in August in an interview with Coinage’s Zack Guzman. Kwon said there was likely an insider at Terraform Labs that exploited the project’s flaws for their own profit but he acknowledged he was the only one “responsible for any weaknesses that could have been presented for

This is a developing story and would be updated as details emerge.