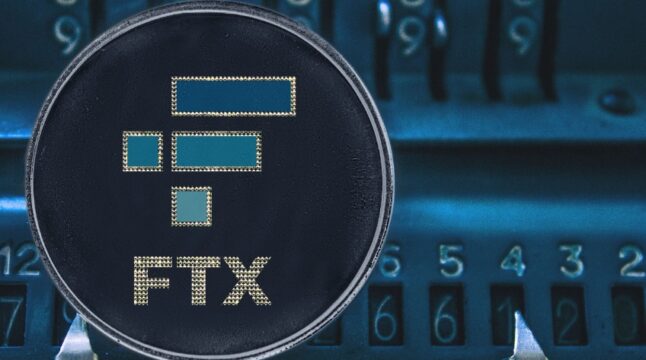 FTX Files for Bankruptcy, SBF to Step Down as CEO

FTX files for bankruptcy and CEO Sam Bankman-Fried to step down from his role.

After a week of increasingly catastrophic events, FTX announced it filed for Chapter 11 bankruptcy in Delaware. The filing is also affecting Alameda Research, FTX US, and around 130 other related companies. Sam Bankam-Fried also stepped down as CEO.

FTX, FTX US, and Alameda Research File for Bankruptcy

After Binance bailed on the rescue deal on Wednesday, Sam Bankman-Fried kept trying to raise rescue funds. Reportedly, he was very resistant to even considering bankruptcy despite allegedly making little progress in an attempt to raise $9 billion from various parties.

Despite these attempts, FTX announced on Thursday that the company filed for chapter 11 bankruptcy in Delaware. The filing also includes FTX US, Alameda research, and around 130 other companies under the FTX Group. FTX Australia Pty Ltd., FTX Express Pay Ltd., FTX Digital Markets Ltd., and Ledger X LLC, have been named as excluded subsidiaries.

Shortly after the company made its announcement, Sam Bankam-Fried created a Twitter thread in which he apologized once more and stated he stepped down as the CEO but that he will remain with the company to help facilitate a smooth transition. John J. Ray III, the man who oversaw the Enron liquidation, replaced SBF as head of FTX.

Considering the recent events, the bankruptcy of FTX and Alameda isn’t that surprising. On the other hand, the inclusion of FTX US in the proceedings is particularly alarming as there have been repeated reassurances that the US branch of the company is not affected by the implosion.

On Saturday, November 5th, a wallet later confirmed to be Binance moved nearly $600 million in FTT from FTX. Changpeng Zhao then explained that his company was liquidating its FTT due to “recent revelations” and alluded to the LUNA collapse. The resulting FUD reportedly saw $6 billion withdrawn from FTX in around 72 hours.

While SBF initially stated that “FTX is fine” in a tweet that has since been deleted, the FUD created a liquidity crunch that forced Bankman-Fried to go to Binance for help. Between Tuesday and Wednesday, numerous reports on FTX’s shady practices and potential regulatory probes into the company came out and, along with “corporate due diligence” caused Binance to back out of the deal.

Thursday saw more catastrophic news come out. A report indicated that FTX gave $10 billion of users’ assets to Alameda to trade with and that the latter company then gambled these funds away. Additionally, Japanese authorities ordered FTX Japan to halt operation, and finally, the Bahaman financial regulator froze FTX’s assets and called on the Supreme court to appoint a liquidator.

How bad will the spillover to other crypto companies be? Tell us what you think in the comments below.