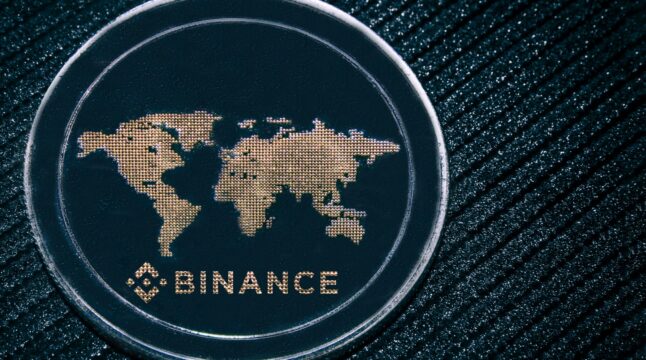 Binance just announced it would not go forward with the FTX acquisition.

After a day filled with uncertainty, Binance announced it would not go through with its acquisition of FTX. In the immediate aftermath, most cryptocurrencies continued their decline while Sam Bankman-Fried and FTX issued no public statements. Binance’s CZ expressed his regret in a short tweet an hour after his company made the announcement.

Many individuals and outlets have been expressing their doubts on whether Binance would go through with its acquisition of FTX almost since the moment Changpeng Zhao and Sam Bankman-Fried announced they signed a non-binding letter of intent to bail out the latter’s company. On Wednesday afternoon, the doubters were proven right when Binance announced it would not be going forward with the acquisition.

Binance explained that they backed out after doing their due diligence and due to the reported mishandling of users’ assets on FTX’s part and allegations of regulatory probes. The language leaves some ambiguity as to whether Binance’s process uncovered foul play in addition to insolvency issues, or if rampant speculation online was enough to make FTX too poisonous to touch.

Another report stated that Sam Bankman-Fried told investors some time before Binance made its announcement that his company would likely go bankrupt without a massive cash injection. Allegedly, the company was facing an $8 billion shortfall. Additionally, it was also reported that FTX’s legal and compliance staff quit en masse during the day.

Around the time of Binance’s announcement, Alameda Research’s website went private. In the hours immediately following the revelation, FTX’s site suffered from a series of outages. The webpage of FTX US appears unaffected though it is not completely clear whether Tuesday’s announcement which stated that neither FTX US nor Binance.us were involved in the matter is still valid.

The news had an impact on the entire crypto sector. At the time of writing Bitcoin was down 15%, Ethereum 18%, and BNB nearly 20%. FTX’s FTT was hardest-hit and down to $2.20 from Monday’s $22. Companies like Coinbase, Robinhood, and Microstrategy also found themselves caught in the aftermath and saw their stocks fall between 8% and 20% at the time of writing.

How Did FTX Implode?

While some have posited that FTX has been in a death spiral for some time, its stunning implosion started in earnest this Saturday. An unknown address, later confirmed to be Binance, was noted for transferring nearly $600 million worth of FTT to Binance. CZ went on to explain his company was liquidating their FTX tokens due to recent revelations and hinted that the situation was similar to the Terra LUNA collapse.

The move immediately caused FUD and led to widespread speculation that the action was the result of a feud between Zhao and Bankman-Fried. Both CZ and SBF went on record stating that there was no war between them, and Binance’s CEO stated that he spends his “energy building, not fighting.” SBF also stated that his company had no liquidity issues and that “FTX is fine” in a tweet that was since deleted.

The immediate damage was already done, however, as it was reported that FTX’s users withdrew around $6 billion from the platform in the 72 hours leading up to Tuesday. Furthermore, SBF allegedly turned to Silicon Valley trying to secure a $1 billion injection before going to Zhao for help.

This is a developing story and will be updated when new details emerge.

Do you think FTX will manage to stay afloat despite the announcement? Let us know in the comments below.