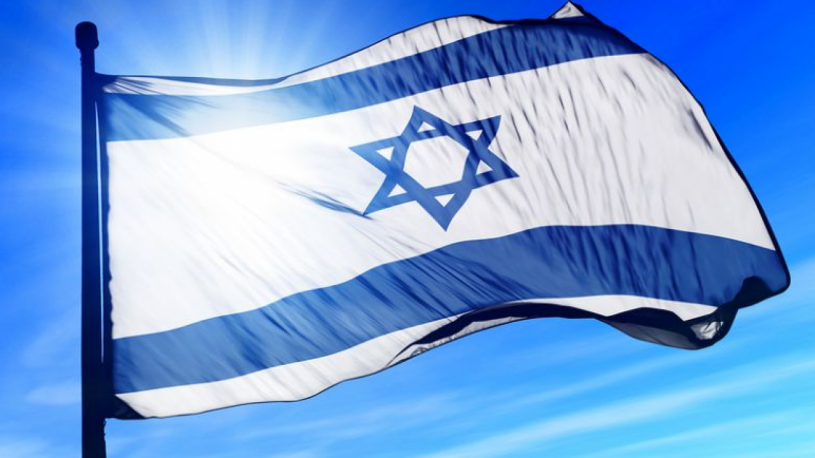 The Israel Securities Authority (ISA) has formed a committee to research and promote digital markets throughout Israel. The committee determined that the use of DLT has the potential for “advancement in the Israeli capital market”. As a result, the ISA plans to actively facilitate security token trading in its jurisdiction.

According to a report from Globes, the ISA is set to promote the use of security tokens in Israel. The official promotion will come early next week, through a publication which is scheduled to be released at the ISA’s upcoming CapiTech conference.

The publication stems from a committee, appointed by the ISA, to promote the use of DLT throughout the country. Orly Koren, the committee head, said of its findings,

“The committee focused in its work on digital platforms for offerings, trading, and clearance of securities using distributed ledger technology [DLT].”

After extensive research, the committee is expected to explain how the establishment of a security token trading platform will provide notable benefits to capital markets in Israel. Yet besides explaining benefits, the ISA will try to facilitate a platform in its jurisdiction.

The ISA will post a call to the various companies in the financial securities sector throughout its jurisdiction, seeking bids to build a security token trading platform. The ISA says,

“We invite the public to raise regulatory issues concerning the promotion of markets using innovative technology, particularly issues that they believe are likely to constitute an obstacle to development of this sector in Israel.”

Additional factors analyzed through the research include regulatory hurdles that the nascent security token industry will face. Ultimately, the report suggests a ‘neutral approach’ maintained by the agency. Yet it also opted for certain requirements related to anti-money laundering, customer protection, and stability risks.

Why are Security Tokens Becoming so Popular?

Throughout the year 2019, security tokens experienced notable progress in terms of regulatory approval and actual implementation. Jurisdictions across the globe — such as the United States, the United Kingdom, Germany, France, Switzerland, and even China — have shown positive support for Security Token Offerings (STOs).

The Initial Coin Offering (ICO) demonstrated how DLT brings significant benefits in terms of investor and asset management. But one thing the ICO didn’t prioritize was regulatory compliance. In hindsight, the popular opinion of today says nearly every ICO was a securities offering — including the opinion of U.S. regulators.

This is precisely where the STO comes in. In contrast to the ICO, the STO acknowledges from the start that it is a securities offering. As a result, compliance is a fundamental part of an STO.

While the ICO disappeared faster than it initially surged, the STO has slid into its place. Even the Initial Exchange Offering (IEO), says the SEC, is likely to constitute a securities offering.

Tel Aviv has become a popular home for innovators in the blockchain space. A recent survey from Israeli Bitcoin Association suggested a 32% increase in blockchain companies throughout 2019. With a push for STOs from securities regulators, that percentage is only expected to increase over the course of 2020.

What do you think about the ISA promoting the use of security tokens and attempting to facilitate a security token trading platform? We want to know what you think in the comments section below.