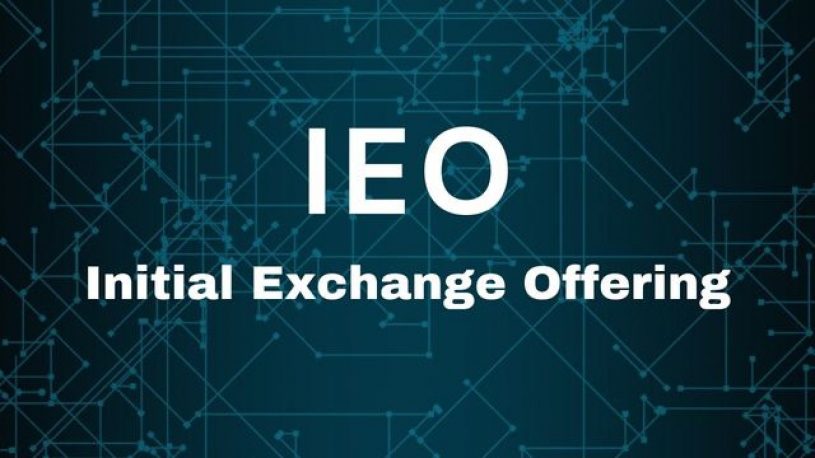 U.S. SEC: “Be Cautious” of IEOs, They Could Be Securities Offerings

On January 14th, 2020, the U.S. Securities and Exchange Commission (SEC) issued an investor alert related to Initial Exchange Offerings (IEOs). IEOs, says the commission, could be securities offerings and, as such, can feature a number of red flags to watch out for.

The SEC’s Warning Against IEOs Explained

After the SEC enforced a number of penalties against a growing list of Initial Coin Offerings (ICOs) for violating securities requirements, the IEO emerged. IEOs offer the sale of tokens not to investors directly, but through a partnering digital asset exchange.

A public ICO allows virtually any investor to participate, while with an IEO, only members of a given exchange are eligible. In this sense, many boast that the IEO is different from an ICO, resulting in the IEO escaping the regulatory scrutiny that the ICO knows all too well.

Today however, the SEC has officially said otherwise. Through an investor alert, the commission warned investors of the dangers associated with investing in IEOs. One of them, says the SEC, could be that IEOs constitute a securities offering — yet much like the ICO, fail to comply.

According to a release, the SEC says,

“…IEOs may be conducted in violation of the federal securities laws and lack many of the investor protections of registered and exempt securities offerings.”

As a result, the SEC says to “be cautious if considering an investment in an IEO”. In addition to securities violations, IEOs “can be used improperly to entice investors with the false promise of high returns in a new investment space.”

Not every IEO is a securities offering, though. There are a number of factors that investors need to consider prior to investing in an IEO.

When is an IEO a Securities Offering?

If an IEO does acknowledge that it is a securities offering, there are a number of things to keep in mind. First, the IEO will be subject to registration requirements with the SEC. This will require the company offering the asset to disclose certain terms of the offering, the asset, and the business behind it all.

If the IEO fails to address any federal securities laws, or claims they are not applicable, this is an immediate red flag, says the SEC. It adds that there is no such thing as an “SEC-approved IEO”.

Further, many IEOs are hosted by offshore entities. Even if this is the case, the IEO is subject to the SEC’s regulations so long as U.S. investors are allowed to participate. Any IEO which claims it is exempt from federal securities laws as a result of it being outside the U.S., is another immediate red flag.

While the ICO has seemingly come and gone, it appears as though the same is happening with the IEO — except much faster. The SEC has shown no sign of slowing down in the digital asset space, with Chairman Jay Clayton claiming virtually every ICO he has seen, constitutes a securities offering. Yet hardly any complied with the corresponding regulations.

As a result, the Security Token Offering (STO) emerged. In differing from both ICOs and IEOs, the STO declares itself a securities offering from the start. In this sense, regulatory compliance is part of what constitutes an STO.

So far, the STO has been used to raise almost $1 billion — integrating the blockchain with compliant fundraising. Traditional securities to include equity, real estate, and investment funds have all experienced the benefits of the blockchain. Even major blockchain companies such as Coinbase are reportedly exploring STOs.

What do you think about the SEC publishing an investor alert to warn investors about IEOs? We’d like to know what you think in the comments section below.