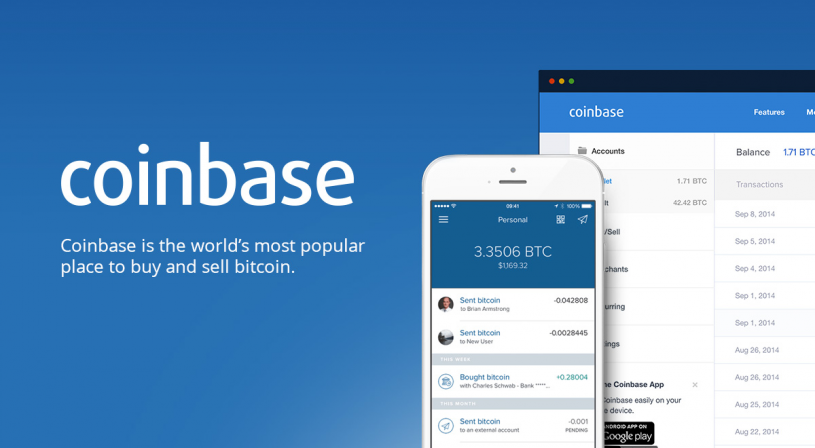 Kayvon Pirestani is head of Coinbase’s institutional sales in Asia. During a panel discussion focused on the evolution of cryptocurrency capital formation on September 11th 2019, Pirestani revealed that Coinbase is currently exploring both Security Token Offerings (STOs) and Initial Exchange Offerings (IEOs).

Coinbase is a popular cryptocurrency exchange based in San Francisco.

Notably, they include both IEOs and STOs.

“We think there’s a really interesting opportunity there for Coinbase… In a nutshell, Coinbase is carefully exploring not only the IEO space but also STOs. But I can’t make any formal announcements right now.”

IEOs have been supported by other popular exchanges to include Binance, Bitfinex, Kucoin, and OKcoin.

IEOs differ from ICOs insofar as IEOs require a cryptocurrency exchange to act as a trusted broker in a token offering, whereas ICOs feature a company which sells tokens directly to investors.

STOs, on the other hand, differ from ICOs by explicitly declaring themselves a securities offering.

In this, the primary difference between ICOs and STOs is widely considered to be regulatory compliance. An estimated 64 STOs have been conducted thus far, raising nearly $1 billion collectively. Security tokens have been implemented in regulated real-world assets to include equity, real estate, investment funds, and even fine art.

Coinbase has already acquired several broker-dealer licenses, a required component in order to trade securities on the behalf of another party.

Still however, Pirestani said that security tokens are “talked about a lot but traded much less”, and suggested that Coinbase wouldn’t enter the security token space until demand increased.

Some have pointed out that the SEC’s Reg A+ exemption will lead to the accelerated adoption of security tokens. Recently, Blockstack leveraged such an exemption to successfully raise more than $23 million in an SEC-registered token offering, which included retail investors in the US.

What do you think about Coinbase potentially entering the IEO or STO space? Do you see this happening? We want to know what you think in the comments section below.