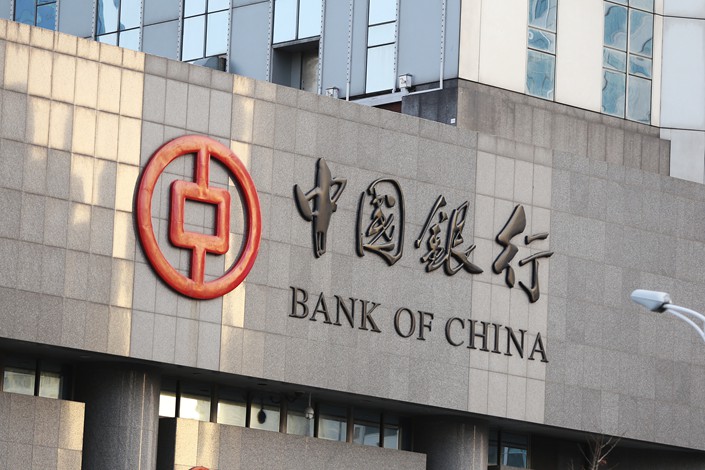 At a recent summit, Bank of China’s Weimin Guo said China is preparing to provide a legal framework for Security Token Offerings (STOs). The framework will be issued only after the roll out of the country’s developing national digital currency.

Weimin Guo currently serves as Chief Scientist of the Bank of China. During the recent Financial Finance Technology Summit in Beijing, Guo shared some insight on China’s developing digital currency as well as the country’s stance on security tokens.

Guo spoke very highly of China’s Digital Currency Electronic Payment (DCEP). As a national digital currency of China, DCEP leverages blockchain and cryptographic technology and is pegged to the Chinese RenMinBi (RMB) at a ratio of 1:1.

He says DCEP will play a substantial role in eliminating the frictions seen in traditional payments systems. The country’s national digital currency has a large scope, but aims to initially help with retail operations. As a scalable technology however, China plans to bring the currency into a number of areas.

Many speculate that the country hopes DCEP will evolve into a leading global currency — a rival to the world’s dominant currencies of today. China has taken a strong stance against Facebook’s Libra, for example. Authorities in China have labeled Libra as a threat to the sovereignty of China as well as other developing economies. They claim digital currencies should only be issued by governments and central banks.

Speaking at the recent summit, Guo even categorized Bitcoin as a failed experiment. He says the timing of its launch was off and its end goal of combating the global financial system is impossible. Nonetheless, he did acknowledge that the technology comes with many benefits. Apparently one of those benefits includes security tokens.

Guo says that once China’s digital currency is rolled out, it will allow for security token offerings in its jurisdiction. He also noted however, that a “strict regulatory sandbox mechanism” would accompany STOs, at least initially.

Much of this was seen with the Initial Coin Offering (ICO). Yet the ICO curtailed most — if not all — of the typical laws and regulations associated with raising capital. This area exemplifies a primary difference between the STO and the ICO: regulatory compliance.

In the United States for example, Securities and Exchange Commission (SEC) Chairman Jay Clayton has said that nearly every ICO he has seen, is in fact a securities offering. Hardly any were in compliance however. Yet the STO acknowledges that its offering does fall under a securities status, and therefore must feature the associated regulatory requirements.

So far the STO has been used in regulated offerings including equity, real estate, investment funds, and even fine art. Almost $1 billion has been raised by STOs collectively. China opening its doors to security tokens could have a major impact on that number in the relatively near future.

What do you think about China allowing for security token offerings? How will this impact the nascent security token industry? We’d like to know what you think in the comments section below.