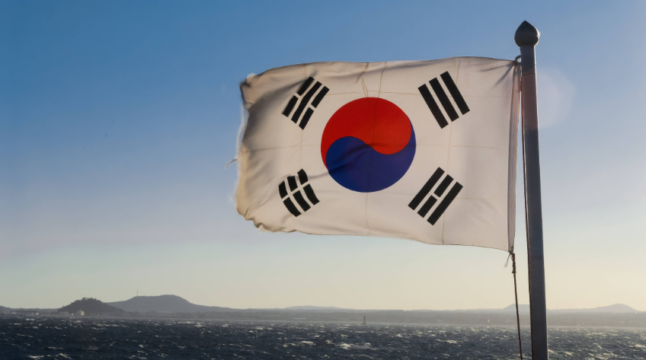 South Korean authorities froze an additional $39.6 million worth of crypto tied to Terraform Labs founder Do Kwon, per reports.

South Korean prosecutors froze more than $39 million worth of cryptocurrency belonging to Do Kwon, according to local media reports. The move comes just weeks after South Korea instructed local crypto exchanges to freeze more than 3,300 BTC linked to the Terraform Labs founder.

Authorities in South Korea have frozen $39.66 million in Bitcoin and other crypto assets linked to Do Kwon, founder of the embattled Terraform Labs, according to South Korean reports.

“According to the legal community on the 5th, the Seoul Southern District Prosecutors’ Joint Financial Securities Crime Investigation Team (Director Dan Seong-han) additionally froze 56.2 billion won on the 27th of last month, in addition to the already frozen 38.8 billion won of the 95 billion won worth of assets that Kwon had attempted to conceal.”

– A translation (via Google translate) of a local News1 report.

According to CryptoQuant, a new crypto wallet address linked to the Luna Foundation Guard (LFG) emerged on September 15, from where over 3,000 BTC were transferred to KuCoin and OKX. The transfer occurred just a day after South Korean authorities issued a warrant to arrest Kwon and five other people.

South Korea Continues to Pressure Kwon, Whose Whereabouts are Unknown

The prosecutors’ move marks the latest in a series of developments in the Do Kwon saga. Kwon is best known as the founder of Terraform Labs, the project behind the collapsed algorithmic stablecoin TerraUSD (UST) and LUNA.

The implosion of the two tokens disrupted the entire crypto industry, which has been battered by the current macroeconomic conditions including sky-high inflation and hawkish interest rates. As a result of this, several major crypto firms fell into bankruptcy in recent months including Celsius Network, Three Arrows Capital (3AC), and Voyager Digital.

Kwon has now been facing arrest in South Korea for some time. Last month, it was reported that the 31-year-old is no longer in Singapore, leading to reports that he is hiding away from authorities. However, Kwon denied these allegations and said in a tweet that he is “making zero effort to hide.”

Do you expect Do Kwon to continue hiding from authorities as South Korea applies pressure? Let us know in the comments below.