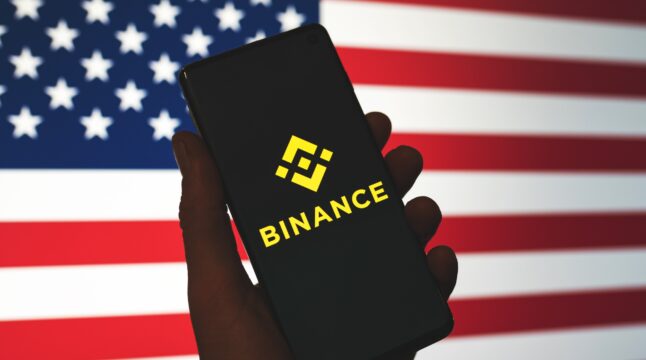 The SEC filed a limited objection to Binance’s planned acquisition of Voyager Digital doubting its ability to execute the transaction, and the soundness of its post-acquisition plans.

This Wednesday, the Securities and Exchange Commission filed a limited objection to Binance.US’s planned acquisition of the bankrupt Voyager Digital for $1 billion. The SEC explains that the motions currently filed with regard to the agreement fail to properly provide several key pieces of information.

The SEC Files a Limited Objection to Binance.US’s Voyager Deal

In its complaint, the Securities and Exchange Commission details three key concerns not addressed sufficiently in the “Disclosure Statement Motion” and the APA Motion. According to the Commission, the first piece of information missing from the motions pertains to Binace.US’s ability to consummate a transaction as large as $1 billion dollars.

The SEC also states that the information presented on how the company plans to secure customers’ assets and how it will protect them against theft or loss both during and after the acquisition is insufficient. Lastly, the Commission is concerned with the lack of detail on how Voyager’s cryptocurrency portfolio is to be rebalanced.

The Securities and Exchange Commission also stated that it has been informed that a revised Disclosure Statement will be filed prior to the hearing. Accordingly, it reserves the right to amend its objection after the new documents are filed and requests that the court deny the filed motions unless their revisions address the concerns raised today.

Voyager Digital filed for chapter 11 bankruptcy in July 2022 as one of the first major victims of the collapse of LUNA. Since then, the company had several high-profile acquisition proposals with an early offer coming from the now-bankrupt cryptocurrency exchange FTX.

While FTX’s initial offer was called “not serious” and was refused, the exchange found itself again in the ranks of prospecting buyers by late August. According to reports from the time, FTX was in close competition with Coinbase for the bankrupt company’s assets though it ultimately won the bid.

The fall of FTX and the subsequent arrest and extradition of its founder terminated the agreement it had reached with Voyager and its overall post-LUNA buying frenzy. Most recently. it was reported that Binance.US will be the firm to acquire Voyager’s assets.

Do you think the revised Disclosure Statement will properly address the SEC’s objections? Let us know in the comments below.