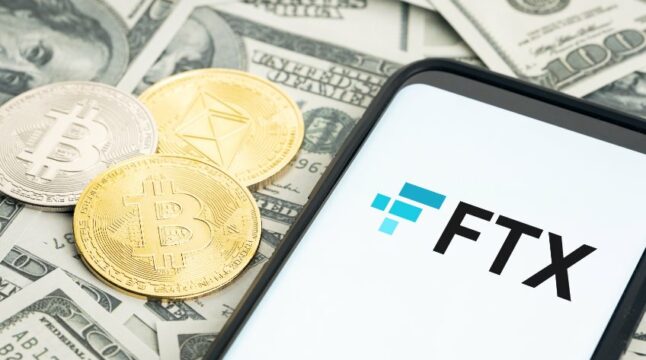 Sam Bankman-Fried claimed Voyager’s consultants, who rejected the proposal, could be attempting to slow the process to increase their fees.

Crypto platform Voyager has lashed out at FTX’s offer to buy all its assets, calling the proposal “a low-ball bid dressed up as a white knight.” Under the plan, Sam Bankman-Fried’s trading firm Alameda would acquire all of Voyager’s digital assets and digital asset loans, except the $650 million loan to bankrupt crypto hedge fund Three Arrows Capital, in cash at market value.

Late last week, major crypto exchange FTX announced that it has launched a joint offer with West Realm Shires, which runs FTX US, and Alameda in a bid to allow customers of the bankrupt crypto lender Voyager to get their hands on their bankruptcy claims in advance.

According to the proposal, Alameda would buy all loans and digital assets of Voyager in cash at market value, except the $650 million loan to 3AC. On the other hand, FTX would offer customers of Voyager an option to receive their share of claims by opening a new account at the crypto exchange.

Participation in the offer was voluntary, and Voyager customers who choose to accept it would have the option to immediately withdraw the cash or use it to buy crypto on FTX. The proposal was subject to court approval. SBF said at the time:

“Voyager’s customers did not choose to be bankruptcy investors holding unsecured claims. The goal of our joint proposal is to help establish a better way to resolve an insolvent crypto business — a way that allows customers to obtain early liquidity and reclaim a portion of their assets without forcing them to speculate on bankruptcy outcomes and take one-sided risks.”

The proposal came two weeks after Voyager filed for Chapter 11 bankruptcy. In the filing, the crypto lender claimed it had over $110 million of cash, more than $350 million of cash held in the FBO account, approximately $1.3 billion worth of crypto assets, and claims against 3AC of more than $650 million.

Voyager has rejected the joint offer by FTX and Alameda, calling the proposal a “low-ball bid” that only benefits FTX. In response to the bid, lawyers for Voyager said in a court filing submitted Sunday:

“AlamedaFTX’s actions are not value-maximizing … The AlamedaFTX proposal is nothing more than a liquidation of cryptocurrency on a basis that advantages AlamedaFTX. It’s a low-ball bid dressed up as a white knight rescue.”

The lawyers said they will consider any “serious proposal” made under the bidding procedures, but said the proposal from FTX and Alameda was “designed to generate publicity for itself rather than value for Voyager’s customers.” They said it “undermines efforts to maximize value” and claimed that the way the proposal was made “chills bidding.”

Voyager lawyers also claimed the proposal, which requires converting and paying cryptocurrency claims in US dollars, ignored tax consequences. “Customers may have to pay capital gains or other tax on distributions, diluting their recovery,” they said, adding that it would also eliminate the VGX token, destroying “in excess of $100 million in value.”

However, in a recent tweet, Bankman-Fried claimed they put forward the proposal to offer users funds immediately compared to the traditional process, which often takes years. He also said during these years, bankruptcy agents and consultants will be “bleeding the customer’s frozen assets dry with consulting fees.”

Do you think the proposal by FTX and Alameda would have benefited users? Let us know in the comments below.