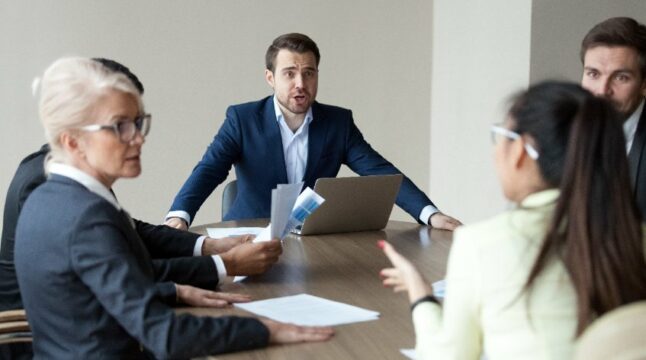 Liquidators Recover 1.4% of $2.8B Owed by Three Arrows Capital

Liquidators of insolvent crypto hedge fund 3AC have recovered assets worth $40 million, which represents merely 1.4% of the fund's total debt.

Liquidators of the failed crypto hedge fund Three Arrows Capital (3AC) have so far managed to recover assets worth around $40 million. Considering that the hedge fund owes its creditors a whopping $2.8 billion, the seized assets represent just a tiny fraction of 3AC’s total debt or around 1.4%.

Liquidators of 3AC have gained control of assets worth around $40 million, according to a recent Bloomberg report. The figure represents just around 1.4% of 3AC’s total debt, which currently stands at $2.8 billion and is expected to rise significantly.

Teneo’s Russell Crumpler, who is in charge of overseeing the winding down of 3AC, reportedly said in a sworn declaration Wednesday that they requested information from 40 parties that Three Arrows may have invested in as well as around 30 banks and exchanges since early July. He added that some parties have replied directly regarding 3AC’s investments.

Established in 2012, Three Arrows Capital was a prominent crypto hedge fund focused on investing in digital assets firms. The fund, known for its highly leveraged bets, reportedly suffered major losses from the implosion of Terra and faced more troubles as the crypto meltdown continued.

In mid-June, rumors of 3AC’s issues surfaced on Crypto Twitter and further exacerbated customer confidence. Eventually, on 27 June, the crypto fund was ordered to liquidate by a court in the British Virgin Islands. Partners from Teneo, a NY-based company specializing in corporate consultancy and insolvency, were charged with overseeing 3AC’s insolvency.

In early July, 3AC filed for Chapter 15 bankruptcy, a move designed to protect foreign companies’ assets from creditors in the US. The bankruptcy filing came after the crypto fund defaulted on a $670 million loan provided by crypto broker Voyager Digital, which has since filed for bankruptcy as well.

In a court filing earlier this month, liquidators of 3AC claimed that 3AC founders Su Zhu and Kyle Davies are missing. The liquidators said the founders’ whereabouts are currently unknown, and that they have not received “any meaningful cooperation” from the duo. The liquidators reportedly said:

“The physical whereabouts of the debtor’s founders, Zhu Su and Kyle Livingstone Davies, are currently unknown. The founders have not yet begun to cooperate… in any meaningful manner.”

However, as reported, Zhu has refuted the claims in a tweet and even accused the firm’s liquidators of “baiting.”

Do you think 3AC founders might have moved money out of the hedge fund? Let us know in the comments below.