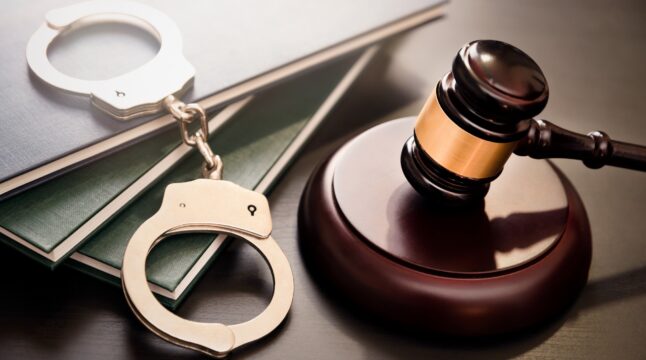 Bahamas Judge Approves SBF’s Voluntary Extradition to the US

US federal agents are reportedly already in Nassau, Bahamas.

At a hearing on Wednesday, December 21st, a judge in the Bahamas approved Sam Bankman-Fried’s request to be extradited to the United States. According to reports from earlier in the day, federal agents are already in the island nation ready to take the fallen billionaire over.

Sam Bankman-Fried’s Extradition Approved by Court in the Bahamas

At a Wednesday hearing in the Bahamas, a judge approved Sam Bankman-Fried’s request to be extradited to the United States. FTX’s former CEO reportedly stated he wishes to return to his homeland out of “a desire to make the relevant customers whole”, and allegedly told his lawyers to either get him “in there to cooperate” or to get him the best deal they can.

Earlier on Wednesday, it was reported that personnel from the FBI and the United States Marshals Service are already in Nassau, Bahamas in order to transport Sam Bankman-Fried. SBF was arrested earlier this month, on December 12th.

After Bankman-Fried was denied bail last week, it was initially reported he would be contesting the extradition to the United States. Later, however, the lawyer of FTX’s former CEO confirmed that his client has agreed to a voluntary extradition, despite a chaotic day in court on Monday.

The Charges Against Sam Bankman-Fried

Calls for the arrest of Sam Bankman-Fried started almost immediately after FTX filed for bankruptcy. The outcry was driven, in large part, by the revelation of various abuses within the company—like the lending of billions of dollars of users’ funds to Alameda Research—and by the outrage over SBF’s false statement made shortly before the collapse.

Finally, on December 12th, it was announced that FTX’s former CEO has been arrested in the Bahamas. At the same time, it was revealed that the arrest was made due to criminal charges filed against Bankman-Fried in the United States.

On December 13th, charges against the fallen billionaire became unsealed. Both the CFTC and the SEC filed complaints against Sam Bankman-Fried, though the indictment revealed by the Department of Justice might be the most impressive one. The DoJ has an eight-count indictment that includes charges for wire fraud, money laundering, and securities fraud.

When will Sam Bankman-Fried arrive in the United States? Tell us what you think in the comments below.