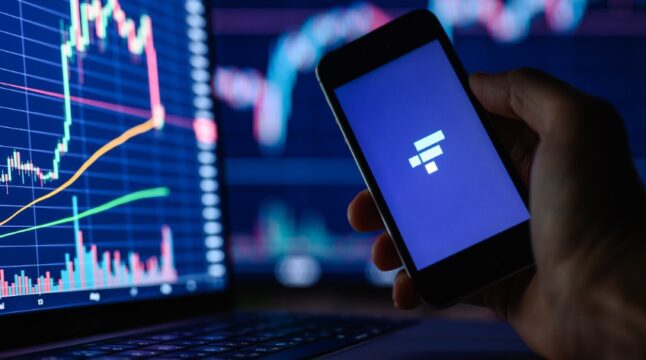 After a tumultuous morning for FTX’s former CEO, it was confirmed that SBF agreed to a voluntary extradition to the US.

Sam Bankman-Fried’s lawyer confirmed that FTX’s former CEO agreed to a voluntary extradition to the US. The announcement came after a hectic day in a Bahaman court that threatened to prolong the fight to bring the fallen billionaire to the United States..

According to SBF’s lawyer, Jerone Roberts, the fallen billionaire’s legal team is currently preparing the needed documentation for the voluntary extradition. He also added he is hoping his client will be returned to the courtroom already this week since this announcement follows a chaotic, and abruptly ended hearing today.

Reportedly, the emergency hearing on December 19th was abruptly halted when Sam Bankman-Fried arrived unexpectedly. Allegedly, even Robert called the arrival “shocking” and “premature” as he was expecting to meet his client later on Monday. The lawyer also claimed he was not instructed on how to proceed at that time.

Allegedly, Bankman-Fried was indeed expected to appear in court at a later time on Monday to waive his right to an extradition hearing but his actual arrival lead to an end to the hearing. Ultimately, SBF was sent back to jail, and the court magistrate called the affair a “wasted day”.

When WIll Sam Bankman-Fried be Extradited to the US?

The collapse of FTX lead many in the digital asset sector to call for a close investigation and arrest of Sam Bankman-Fried, the company’s founder and former CEO. The calls were only intensified after numerous abuses within the firm—such as the lending of users’ funds to Alameda Research—were uncovered.

Finally, on December 12th, Sam Bankman-Fried was arrested after the Bahaman police were notified of criminal charges filed against him in the US. Not long after, multiple agencies in the United States including the SEC, the CFTC, and the DoJ announced their indictments of the fallen billionaire.

While it was initially unclear whether Bankman-Fried would fight his extradition to the US or not, reports started coming out over the weekend indicating he was prepared to waive his right to contest it after being denied bail in the Bahamas. Ultimately, this decision lead to the ill-fated hearing on Monday, December 19th.

Do you think there will be another hearing on the extradition of SBF this week? Let us know in the comments below.